Yemen is a fascinating country, with a rich culture, and incredible art. The history goes way back: Noah from the Bible called it ‘the land of milk and honey,’ the Magi presented baby Jesus with his birthday presents, and the Queen of Sheba had a crib in Yemen. Formerly a major player on the Silk Road, Yemen now trades crude and coffee. Oh, and bombs. 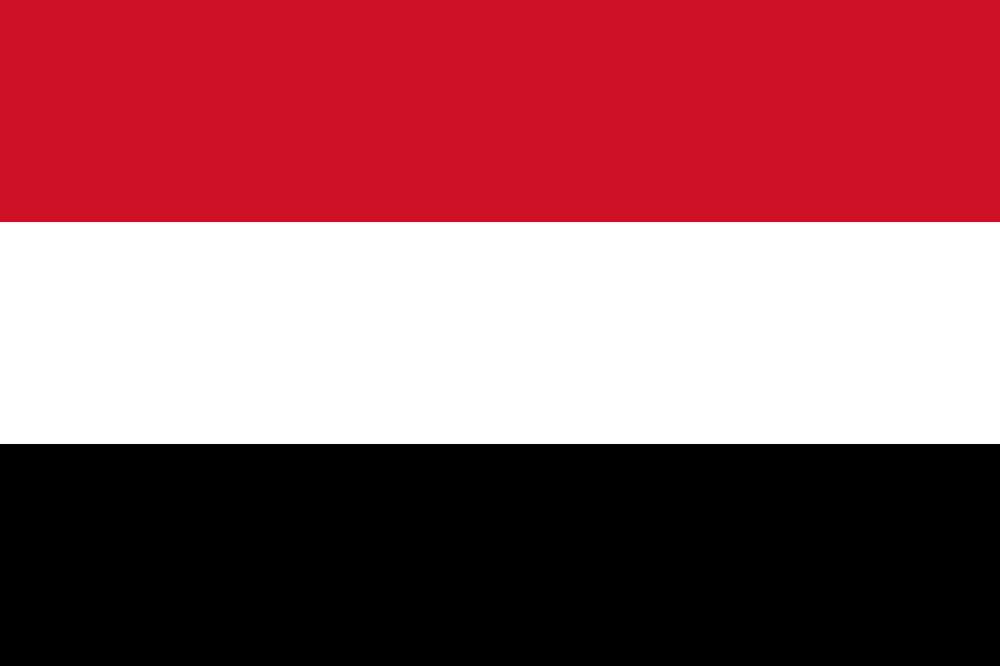 Not only do the kidnappers nab you, they sell you to the Al-Qaida in the Arabic Peninsula (AQAP). You do not want to be sold to any group that uses an acronym, especially in the Middle East.

If you must go to Yemen, enjoy the traditional dress and culture, but don’t take photos. As in all ultraconservative Muslim countries, taking pictures of women is strictly forbidden. Take this seriously, as Yemeni men wear a jambiya on their sashes. A jambiya is a short curved dagger indicating social status, and its presence is sort of like a non-proliferation of nuclear arms treaty: I won’t if you won’t.

Despite the fact that Yemen has the only ‘freely’ elected government in the region, and allows women the vote, don’t expect Western-style openness in this ultraconservative country. Known for its anti-Western sentiments, Yemen is Al-Qaeda’s base for the Arabian Peninsula. The US drone strikes in 2011 didn’t help matters for foreigners. Armed gangs are spilling out of Syria to resupply whilst tribal gangs do their thing in the lawless regions of the country.

Get your shots. Buy some travel medical insurance. Seriously consider being kidnapped or killed, and contingency plans for both. Don’t expect any help from embassies, most of them bailed ages ago. Try to keep up with the local news, and let reliable people know where you are and where you’ll be every day. Don’t tell too many people where you’re headed, and do not discuss kidnap and ransom insurance. Get to know your security team beforehand. In fact, plan all the logistics ahead of time. Drill with your team. Always look for a second exit. If you do get hurt, know that you’ll probably have to cash in on your Medical Evacuation policy. Uninsured Medevacs can run up to €15,000 cash money.

In keeping with the Arabic custom of hospitality, Yemen is now host to just about all the bad guys in the region, including big guns Al-Qaida and Islamic State. With a government in flux, keeping up with the news is essential. Thanks to high rates of illiteracy, radio and television news get plenty of air time. And censorship.

Despite the black gold dripping all around the country, Yemen is literally dirt-poor. As a foreigner, expect to get ripped off.

In a country full of landmines, going off-road is off-limits.

The politics of Yemen are awful, but the people are wonderful. Be polite in dress, actions and camera-pointing and enjoy the complicated, interesting, beleaguered country that is Yemen.