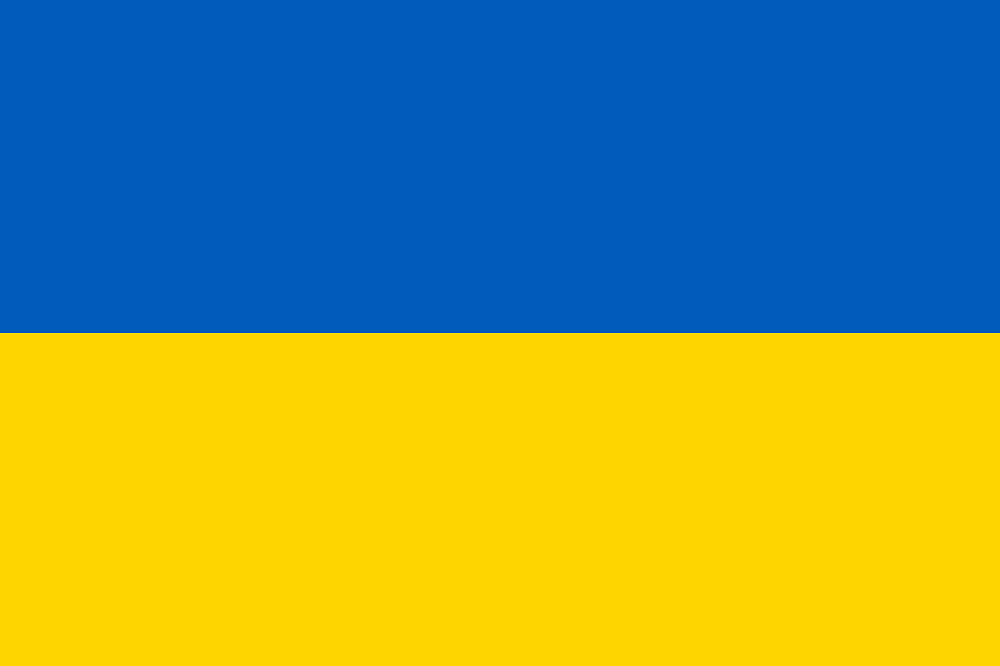 Ukraine is a fascinating country, which has a lot to offer for tourists. With a vast history reaching back to medieval times, serene (nude) beaches and stunning mountains to explore, it makes a great destination for any adventure traveller. Kiev, Lviv, Donetsk and Odessa are just a few destinations well worth a visit. Traditional borsch (or borsh, borshch or whatever spelling you come up with) should be on every traveller’s list – as should travel insurance.

Before heading East, brush up on your Russian skills. Although Ukrainian is the national language, Russian is common as the ties to the former Motherland are still close (think umbilical cord). As of late, the knowledge of how to put on a gas mask or run away from policemen is highly recommended. We are talking about a fight between Euromaidan protesters and mighty Putin, after all.

Electrical adapters and thermal long underwear might come in handy too, especially when travelling in winter when -20 degrees Celsius are not unusual. That’s where all the mountains come in. In winter, skiing is big. But the Carpathian mountains are ideal for trekking or hiking too. The advanced adrenaline junkie might opt for rope jumping, which is a more terrifying alternative to bungee jumping. With so much adventure, the risks for serious knee injuries or broken legs should not be ignored.

Once you are done with the cities, head far East to Crimea. Every summer, sun worshippers from all states of the former Soviet Union and the occasional rave enthusiast gather for KaZantip; one hell of a crazy electronic dance festival. Yellow suitcases and orange attire will be the least of your worries when spending weeks in an overcrowded festival area with drunk and rowdy Eastern Europeans who have had too much home-made vodka. Alcohol poisoning and broken bones are not what you want in the middle of nowhere. If it happens though, be happy you were smart and bought travel insurance.

If you did not, learn how to say “I need a doctor” in Russian – Mne nuzhen vrach 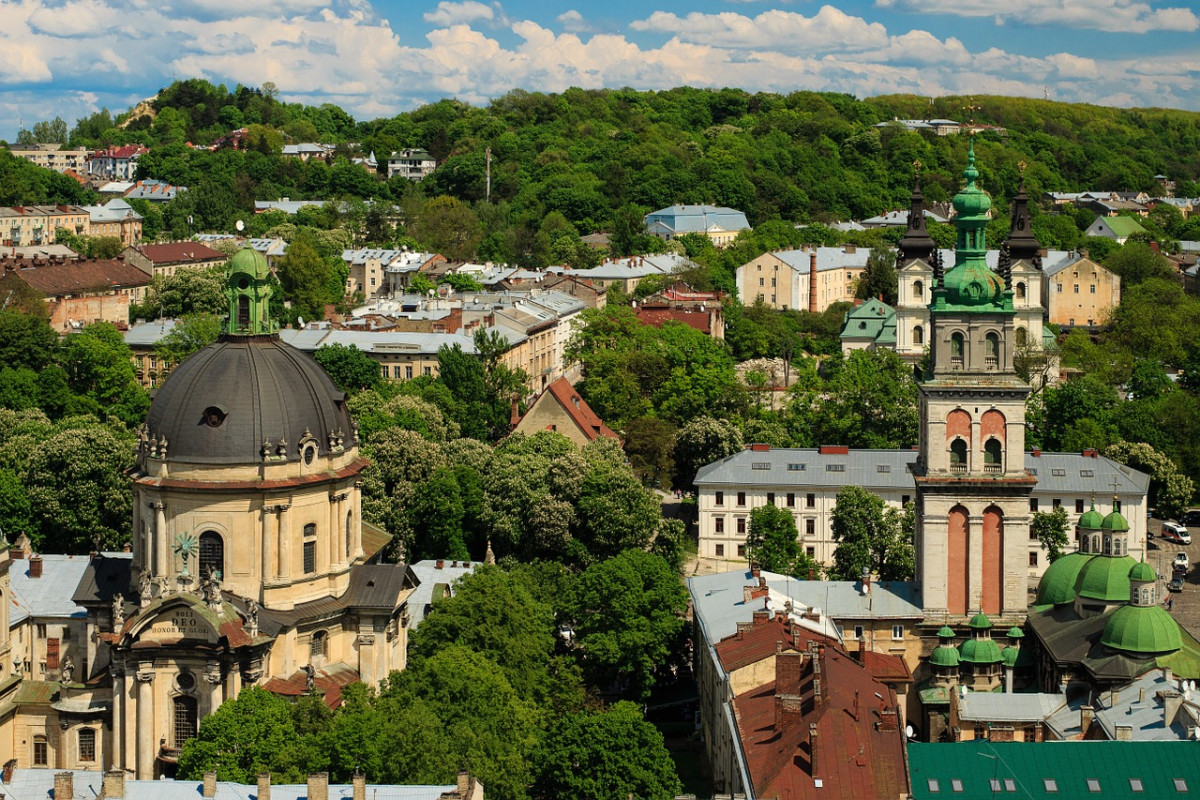