Borders tend to come in two sizes. Or do they? Read on for some of the world’s strangest borders.

And then there are the invisible borders of transnational institutions like the European Union, where it’s often not immediately clear that you’ve left one country and entered another.

But these are far from the only flavours of border that exist on this planet.

There are also the geopolitical compromises, the disputed regions, the unwanted tracts of land and a few bizarre anomalies which don’t fit into any of the above categories.

Some of these borders are so complex they’d take a degree in geography to get a real handle on – while others are ingeniously simple solutions implemented by friendly neighbours.

So, let’s take a look at some of the world’s strangest borders. 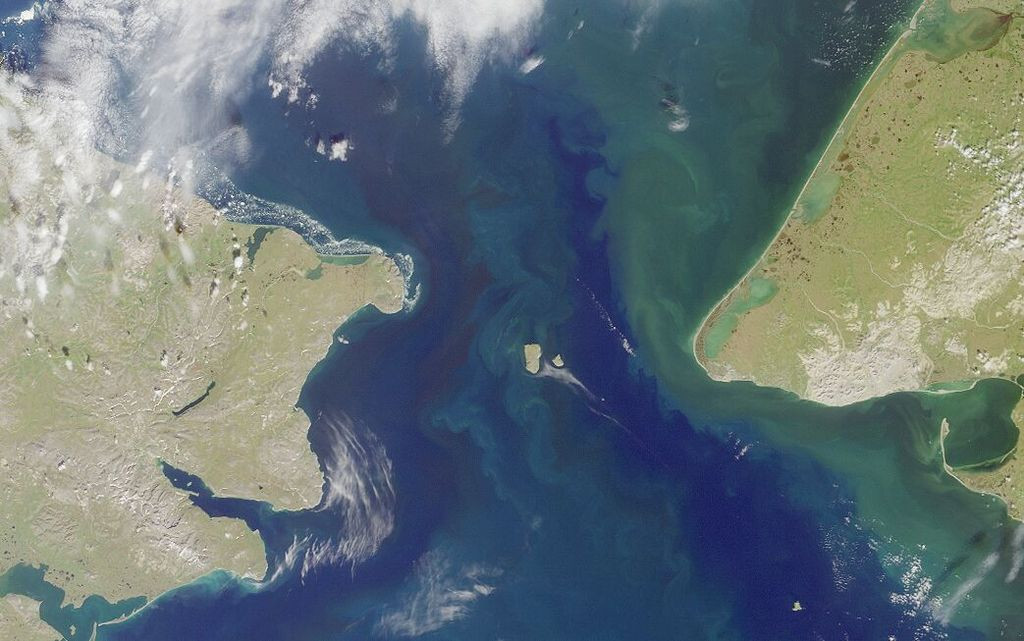 You could feasibly swim the 3.8km between the rocky islands of Big Diomede and Little Diomede, located in the Bering Strait between Siberia and Alaska.

But if you did, you’d find yourself either transported back in time – or into the future, depending on which direction you went.

Which piece of land has changed hands the most in its history?

One contender could well be Istanbul (formerly known as Constantinople and Byzantium) which has variously been under the control of the Greeks, the Romans, the Byzantine Empire and the Ottoman Empire.

But Istanbul pales in comparison with a small island situated in the Bidasoa River between Northern Spain and Southern France.

This tiny isle, a fraction of a square kilometre in size, has passed between the two countries more than 700 times since 1659.

Fortunately, this hasn’t been the result of the longest-running battle in world history but an amicable agreement between the two states to administer it jointly – with ownership changing every six months. 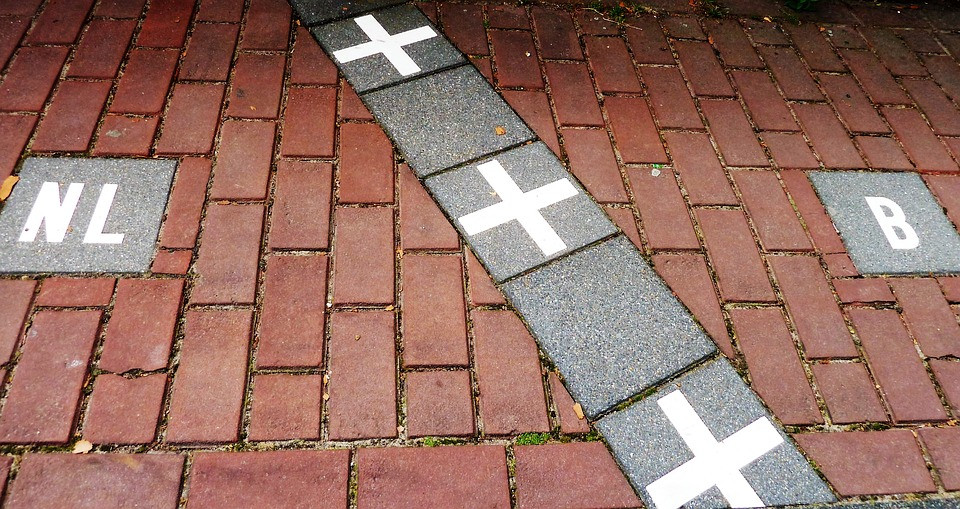 Understanding the mind-boggling complexities of the Netherlands/Belgium border located at the municipalities of Barrle-Nassau and Barrle-Hertog takes some time.

The Dutch side of the border contains 22 Belgian exclaves (legally part of Belgium, but enclosed entirely by Dutch land) while there are three other pieces of Belgian land which span the border between the two countries.

However, if only it were that simple.

The borders are so elaborate that many houses and shops are split down the middle between the two countries. Residents wake up in one country and make their breakfast in another, due to rooms falling either side of the border.

But what about land that nation states actively shun?

Surprisingly, this also exists, as evidenced by the strange stalemate which exists between Egypt and Sudan.

Bir Tawil, a road-less patch of desert 2,000 square-kilometres in size, is uninhabited and unwanted due to both countries favouring their own historical boundary lines. Because their respective claims to land would be weakened by accepting Bir Tawil, it goes unclaimed.

In fact, the unique status of Bir Tawil (being both habitable and rejected by its surrounding states) means multiple organisations – and even individuals – have attempted to claim the land for their own, with little support from the international community.