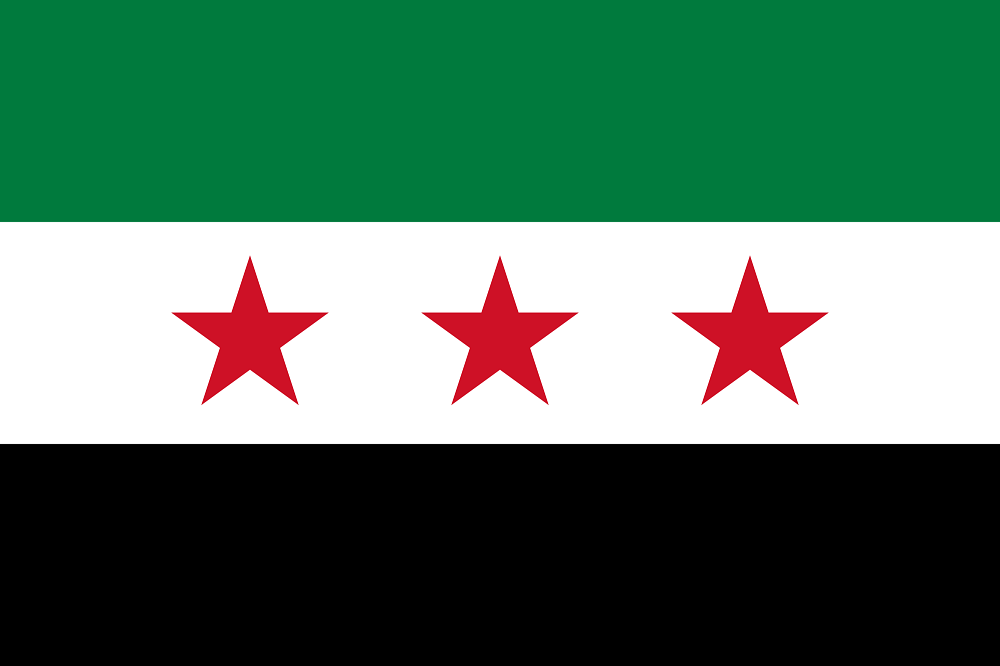 Since hostilities between government forces loyal to Bashar Al Assad and various Syrian resistance groups in 2012, the nation has been destroyed in a devastating civil war that has devastated entire communities, national infrastructures and made millions refugees, both internally and in nearby Jordan and increasingly, Europe.

Most nations now issue continual warnings against any travel to Syria. No part of Syria should be considered safe from violence with high potential for hostile acts occurring throughout the country including kidnappings and the use of chemical warfare against civilians. Shelling and aerial bombardment, including of densely populated urban areas, have been a feature of recent civilian deaths despite a ceasefire agreement signed in February. Reports are also citing incidents of citizens moving back into bombed areas to re-settle or scavenge possessions and facing dangers from unexploded bombs previously dropped in hostilities.

Governments strongly warn their nationals that little intervention or assistance is available should they come into contact with terrorist groups that are operating in Syria with impunity. These violent groups include ISIL and the al-Nusrah Front (al-Qaida Syrian branch). Attacks by these groups include the use of suicide bombers, kidnapping, use of small and heavy arms, and improvised explosive devices in major city centres including Damascus, Aleppo, Hamah, Dara, Homs and Idlib. Travel between regions within Syria is not possible without heavily armed escorts and even then hampered by fighting and damage to transport routes. Limited commercial flights only service Damascus and may be subject to cancellation or unscheduled changes subject to the fluid security situation.

Humanitarian assistance to refugees and their host communities in the countries neighboring Syria is coordinated by the United Nations, while inside Syria aid organisations are severely handicapped in delivering medical aid and essential food supplies because of the chaos and violence country-wide. Citizens in Damascus – considered to be the safest place in Syria under the protection of government forces – experience very high food prices and a jobless rate above 50 percent forcing many families to live hand-to-mouth. Young men in Damascus who face forced conscription to the army are increasingly going underground to avoid national service which creates increasing strain on families. Typically their wages were crucial for support and welfare.

Citizens requiring embassy support in Syria should check that their country still has representation in Damascus as the crisis has forced the vast majority to operate consular services from Beirut. The Syrian currency is now unofficially controlled by the black market with the Syrian pound traded for foreign currency whenever possible.

Travellers to Syria should be fully aware of the risks and dangers before planning any time in the country. A local fixer is critical for safety as is extensive experience in travelling or working in war zones. Consideration should be made for ensuring that specialist travel and medical evacuation policies are in place and cover Syria and entry and exit ports to the country that are also heavily affected by the war and terrorist violence. 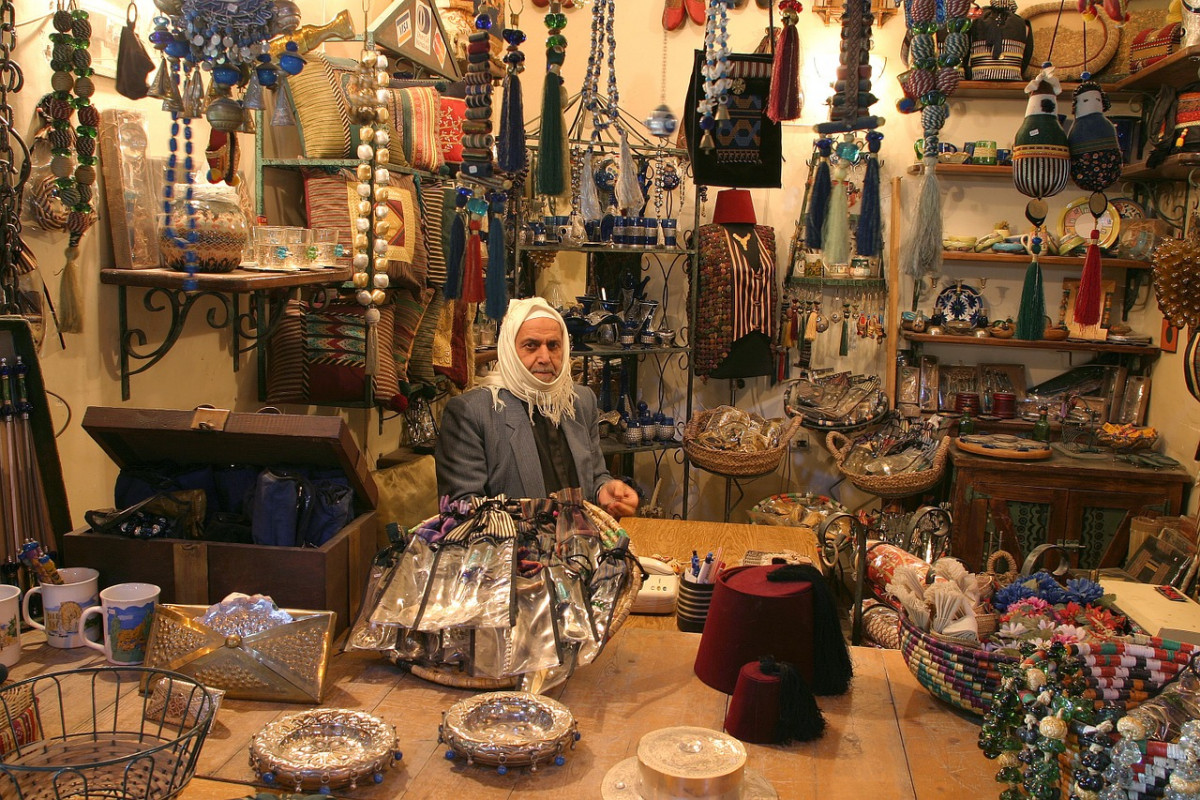