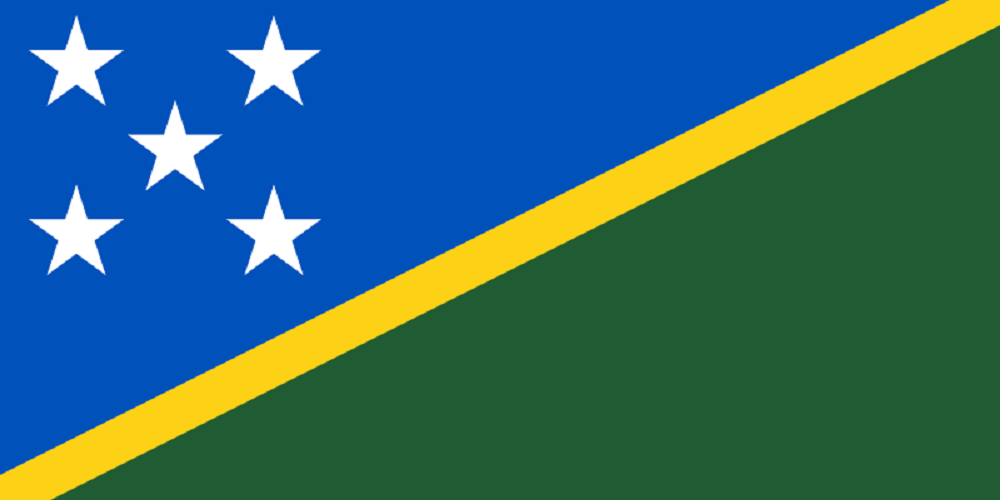 The Solomon Islands lay claim to over 1,000 mountainous islands and low-lying coral atolls, at the east of Papua New Guinea and northeast of Australia in the south Pacific. The islands’ habituated areas include Guadalcanal, Malaita, Santa Isabel, San Cristóbal, Choiseul, New Georgia, and the Santa Cruz group.

It is thought that people have lived in the Solomon Islands since at least 2000 BC with the first Europeans arriving in 1568 in an expedition led by the Spaniard Alvaro de Mendana. It took another 200 years for any Europeans to return, and in 1886, Great Britain and Germany divided the islands between them, but later Britain was given control of the entire territory. The Japanese invaded the islands in World War II, and they were the scene of some of the bloodiest battles in the Pacific theatre, most famously the battle of Guadalcanal. The British gained control of the island again in 1945 and in 1976 the islands became self-governing and gained independence in 1978.

The indigenous races are all Melanesian though they possess their own unusual genetic twist with naturally blonde and sometimes red hair not an uncommon sight on locals, with Melanesia Pidgin the lingua franca to boot. Like PNG to the West, these islands possess species of birds and reptiles, flora and fauna found nowhere else on the planet.

So if  is your thing and The Solomon Islands are on your wish list of exotic places to get to, then be well prepared and informed before you arrive, and of course correctly insured.

The islands are prone to cyclones, typhoons and tsunamis – in 2010 a 7.2-magnitude quake caused a tsunami, damaging homes on Rendova and leaving third of population homeless. In April this year torrential rain hit the capital Honiara killing 22 and displacing thousands; literally affecting every citizen within the city.

Traditionally inter-tribal fighting and head-hunting has been prevalent in The Solomon Islands as elsewhere in Melanesia. The chief motive for head-hunter was to secure a victim as a propitiatory offering for such occasions as the death of a chief, the building of a house or the launching of a canoe. Fighters carried a full equipment of bows and arrows, spears, shields and clubs, but the arrow and the thrown spear were most popular with the club being used for warding off spears or dispatching a disabled enemy.

While head-hunting isn’t going to affect the standard adventure tourist, petty and opportunistic crimes against ex-pats and tourists are common so caution is urged by most travel blog sites, especially in urban Honiara.

The islands’ regional tensions also came to the international community’s attention in 2000 when the Malaitan Eagle Force (MEF) seized Prime Minister Bartholomew Ulufa’alu and were promptly challenged by a rival, the IFM militia, which threatened to drag the islands into a fractured and potentially bloody civil war. Regional powers Australia, New Zealand and Fiji brokered a peace treaty between all factions in late 2000 which has held till this date.

Like PNG, the Solomon Islands are destinations for special travellers who seek the experiences and rewards from an untouched, unspoilt and genuine Pacific wilderness.