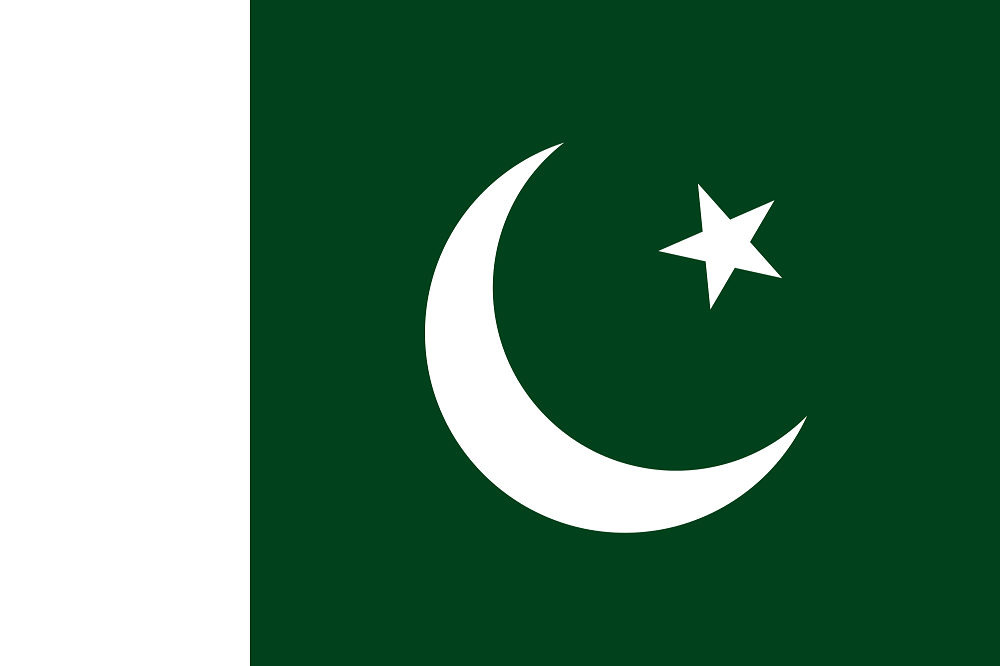 Now that you know where not to go, here’s what not to do:

Pakistanis are hospitable people who love to entertain, but it’s still a very conservative and formal culture. Leave the yellow tank top at home, and don’t wear shorts, for heaven’s sake! Take cues from co-workers, and don’t be afraid to ask someone if you’re not sure. If you get stuck, there are amazing tailors all over the country. Women should keep a big silk scarf handy for head covering.

Business in Pakistan unfolds slowly, and relationships rely on built-up trust. Leave the used-car pitch and ultimatums at home. When meeting someone for the first time, spend a while asking and talking about family. Know that while Pakistanis are not overtly confrontational, they are fiendishly good negotiators. Listen carefully, and watch for non-verbal cues.

Unless you run into Dennis Rodman, no high-fives

You don’t want get arrested in a country that formerly employed elephants in executions. While you can find hashish all over Pakistan, drug smuggling is punishable by death (stoning, firing squad, guillotine), and the consequences for getting busted being drunk in public are almost as bad.

The laundry list of travel advisories for Pakistan could clothe half the nation. Highlights include robbery, kidnapping, murder, riots and acts of terror. This isn’t the place to wing it on health coverage, and don’t be cheap. If you are ever going to, spring for all the bells and whistles on your travel insurance Pakistan. (A medical evacuation can cost up to €100,000.) If you don’t want to carry wads of cash around -you don’t- get a policy that pays medical providers directly. If you want war and terrorism and kidnap and ransom coverage -you do- get it, but be discreet about it.

Don’t forget to have a good time!

Planning and preparation can prevent social embarrassment, legal problems and even death in Pakistan, leaving you to enjoy the warmth and hospitality of the country. 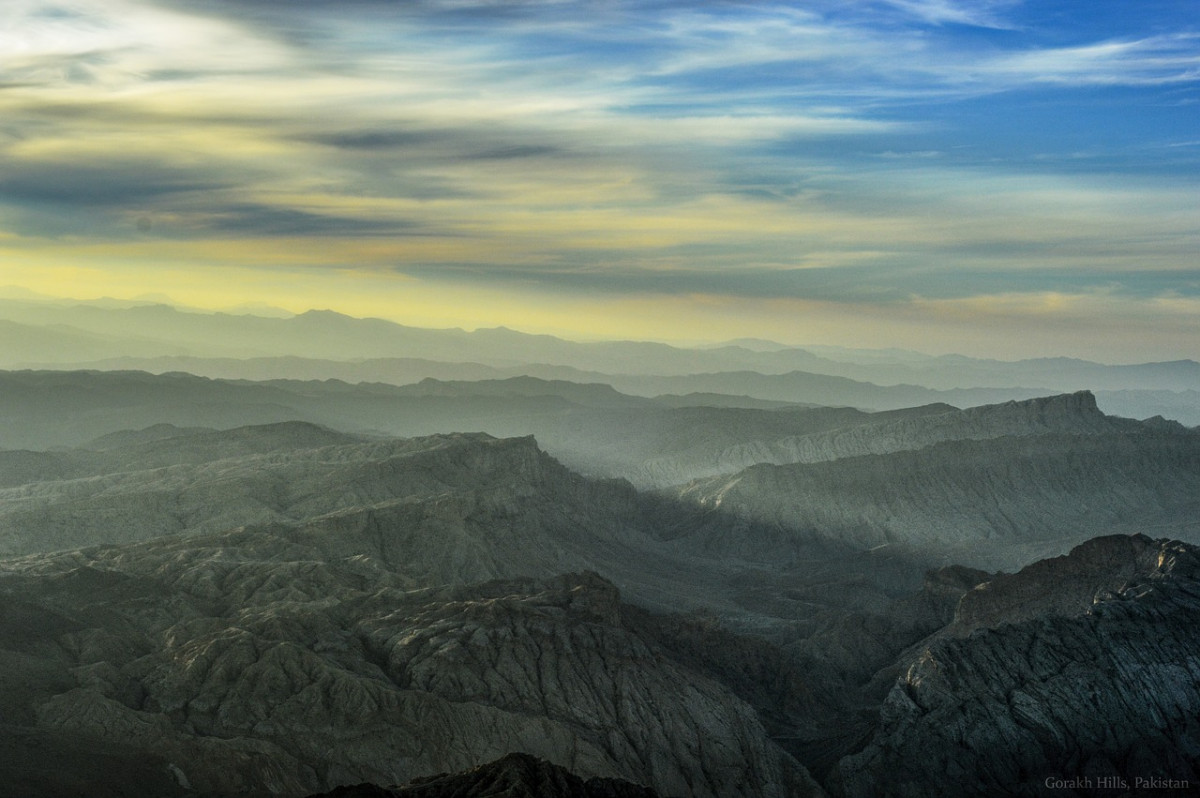