Biker and solo traveller chick Monica Axelsson has ridden her motorcycle from Sweden to Greece.

Follow her as she falls in love with the Hellenic archipelago. 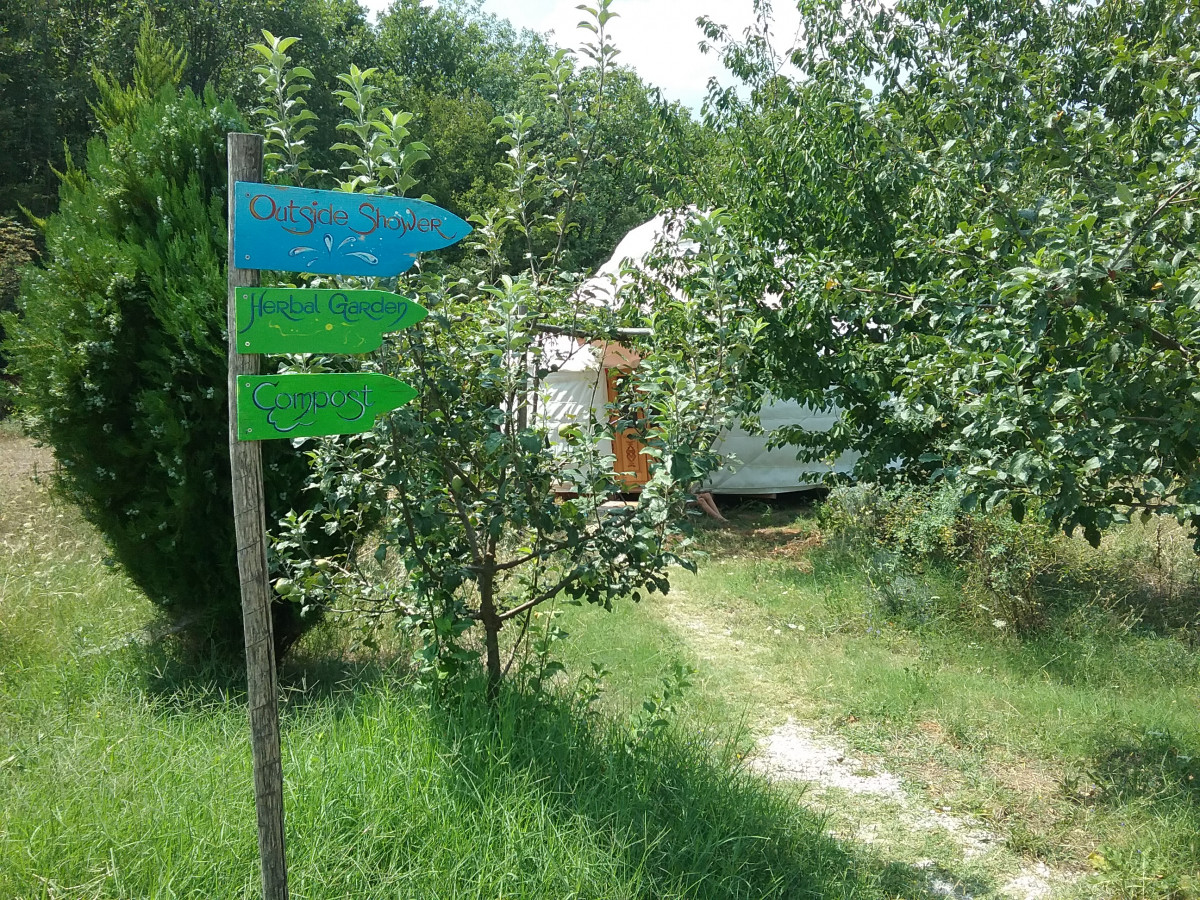 There are not so many bikers in Greece, but the ones I met in Thessaloniki were lovely! They give me their key to their bike club in the middle of the centre and they also invited me for a wonderful dinner. Then I totally changed environment and spent some weeks in Skala ecovillage southeast of Thessaloniki, a lovely place where you could work for food and accommodation. The people were great and I had nice work in a wonderful garden. But I wanted to see more of northern Greece so I continued travel and spent a few days in Stavros with friends from Serbia before I drove to the Pindus mountains. 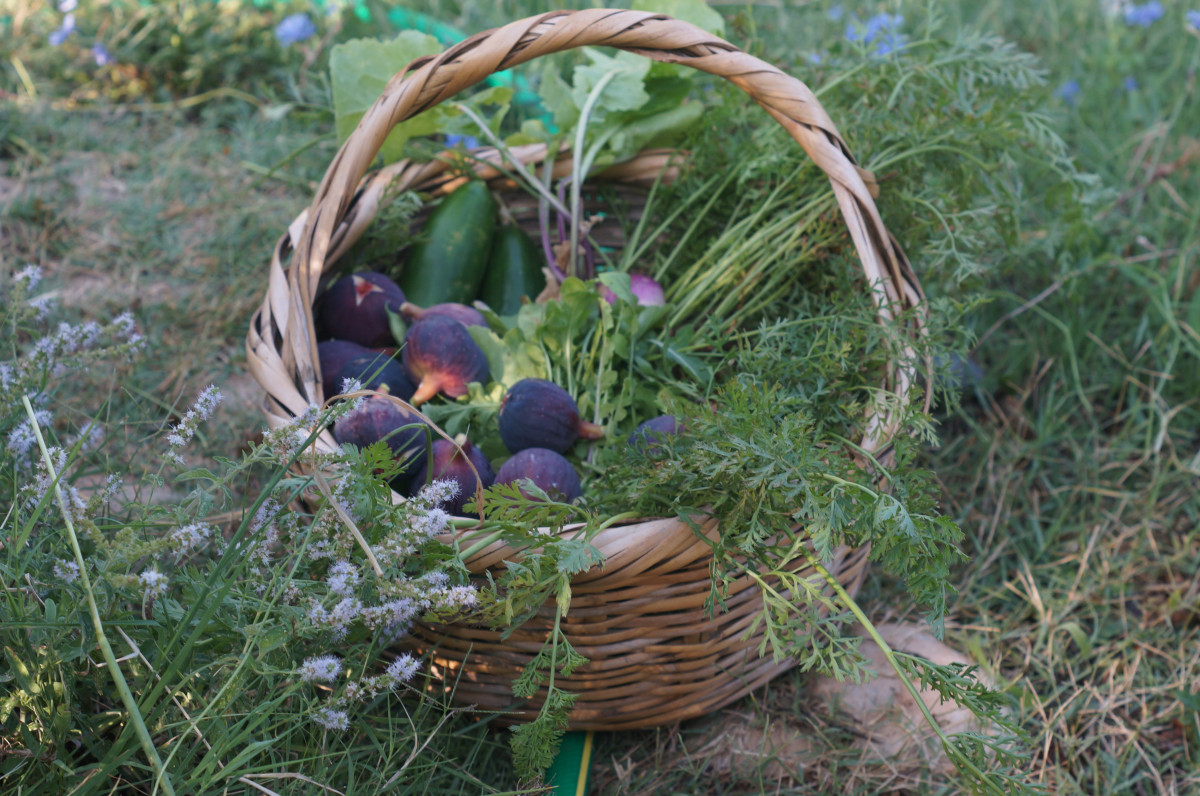 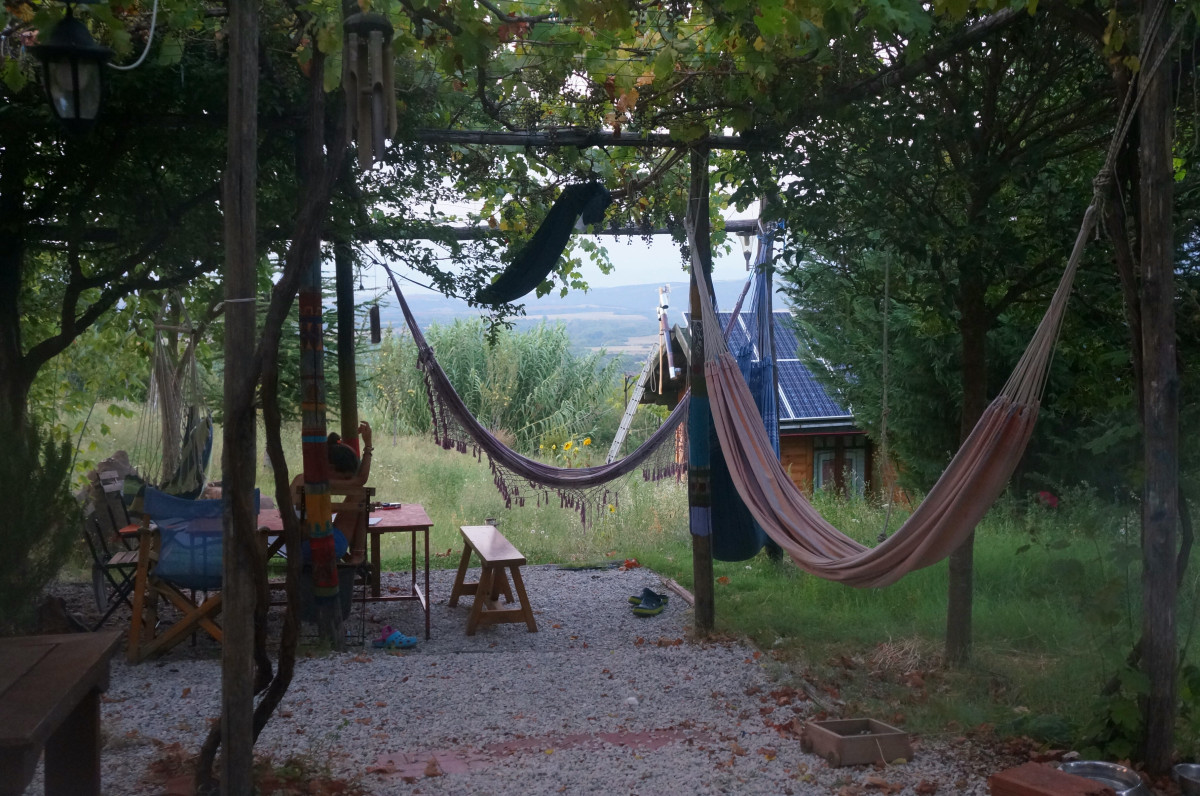 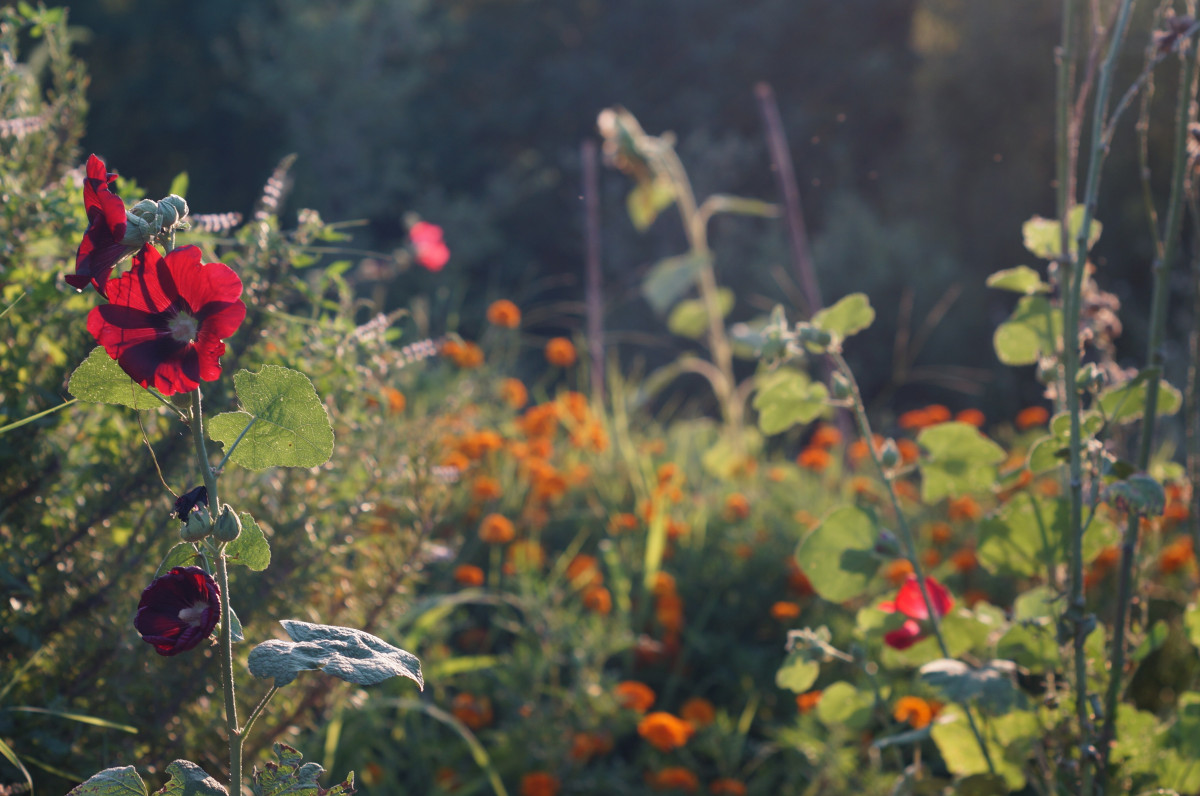 The roads went up and down with steep slopes that many times didn’t have fences and the bike had to work hard. It was a little scary sometimes, but so beautiful and what a lovely feeling to drive on the small curvy roads between the mountains! The old veteran survived the journey across the high mountains and took me to the west coast, and he’s still working. There are lots of mountains and sharp curves here as well, so the traffic is a little bit dangerous, but most of the Greeks drive fast with their motorcycles, without helmets. The police don’t seem to care, even though there are high fines for driving without a helmet. 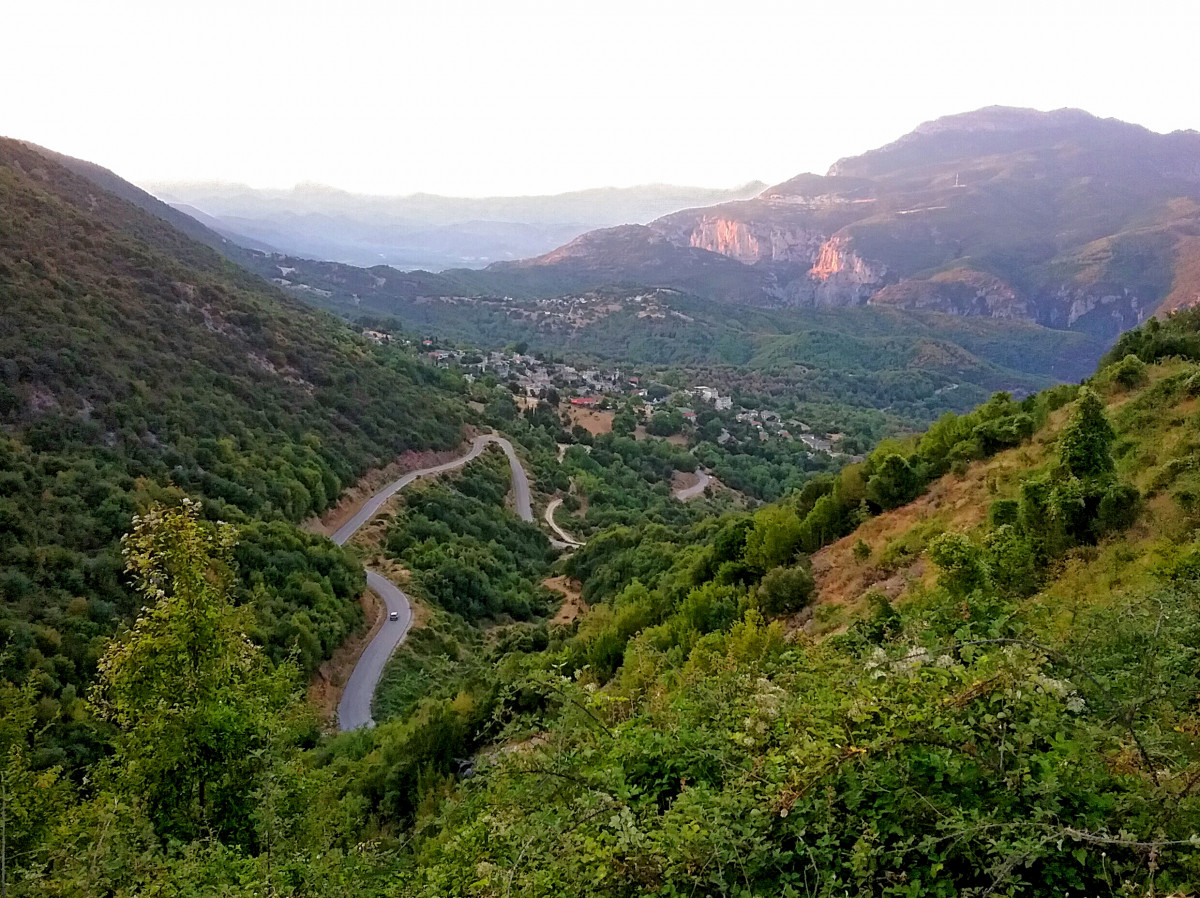 I stayed at the first best campsite on the west coast and that was a scoop! The campsite is directly by the sea where there is crystal clear water and a nice beach. The campsite is actually closed, but there are still showers and toilets and a taverna so people camp here anyway, in a good and natural way. Most of the tourists are gone now and I love the space that they left. I’ve met a new friend here who makes jewellery; we spend a lot of time together and have done some trips. 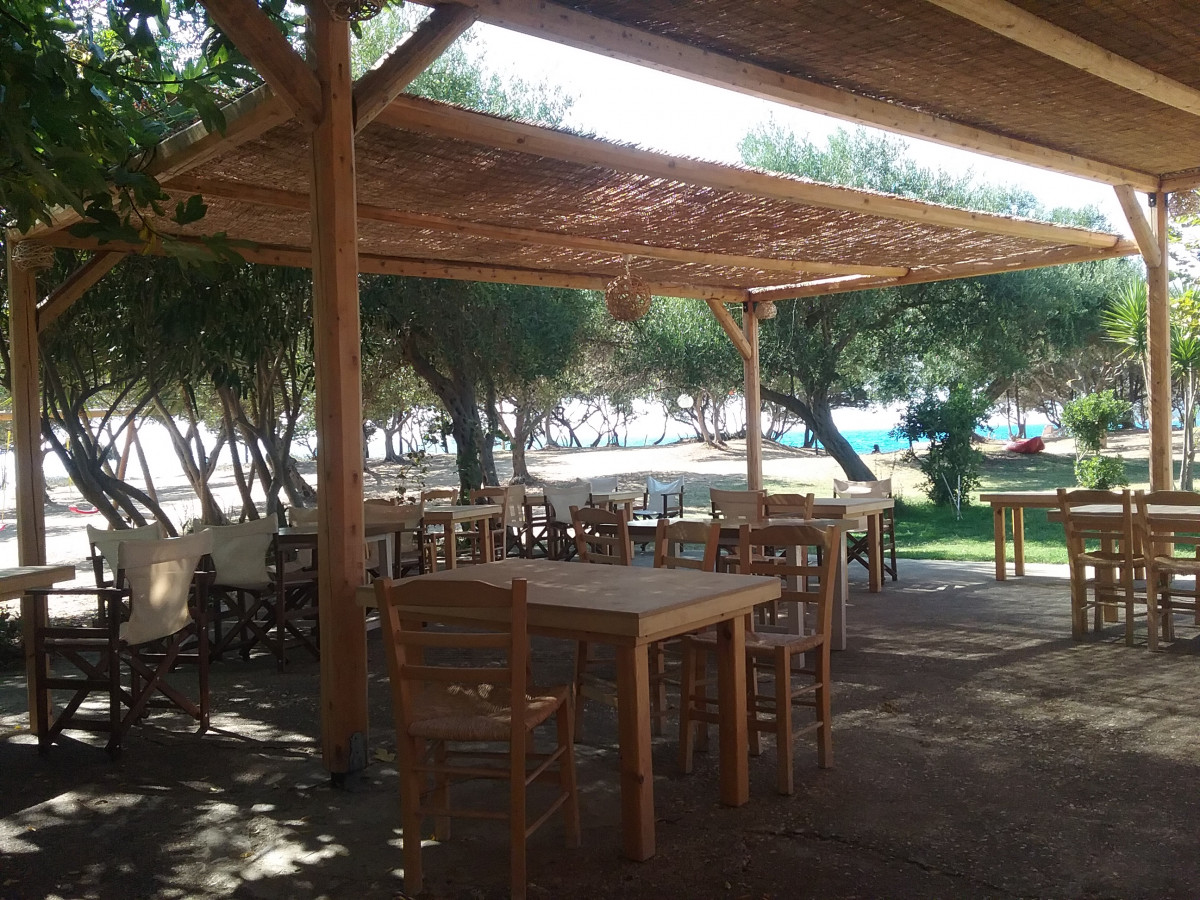 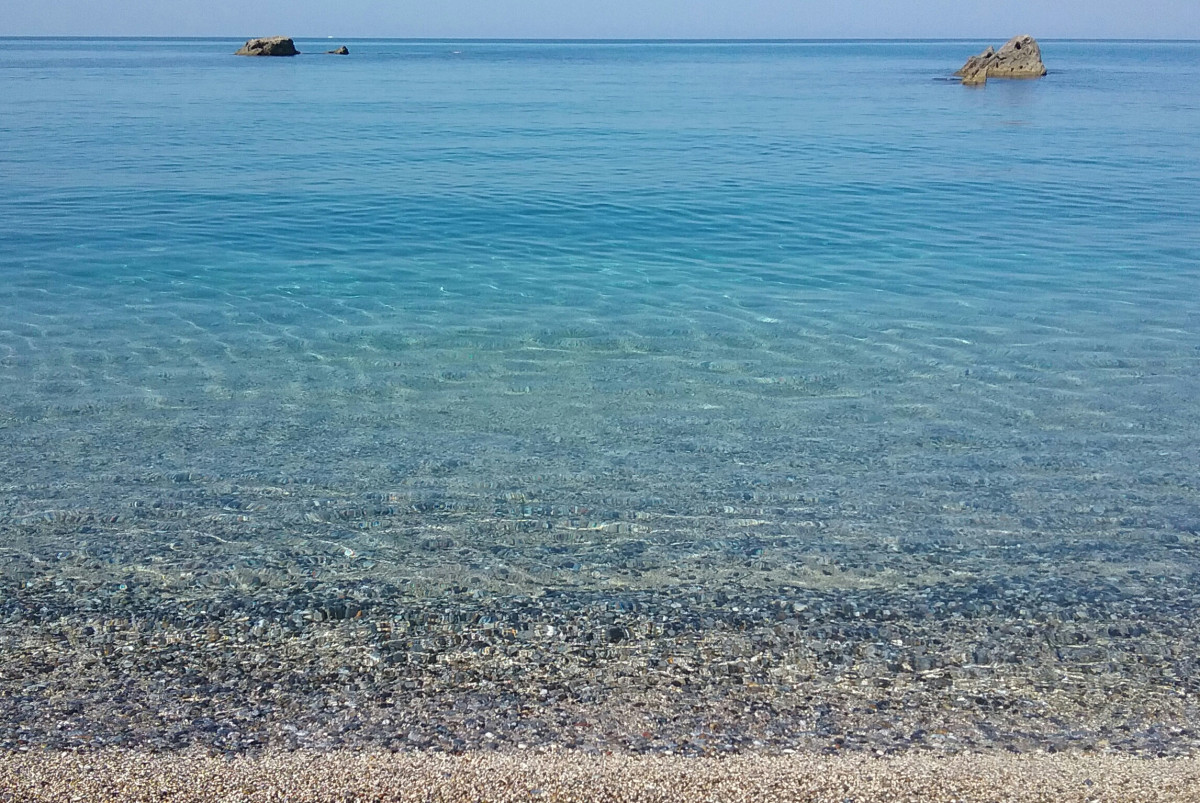 When we visited Acheron Springs, we were very close to a forest fire. The springs pouring out in a beautiful river with crystal clear water in a Greek jungle – yes, there are actually Greek jungles! The forest fire was on the opposite side of the river to where we slept, behind a mountain. A big smoke cloud showed up from the mountain in the afternoon and two airplanes tried to extinguish the fire. They didn’t succeed totally. It looked liked lava ran down through the mountain in the night when its was dark, so it was quite exciting to sleep there. We didn’t know if the fire would spread to us or not, but it didn’t. 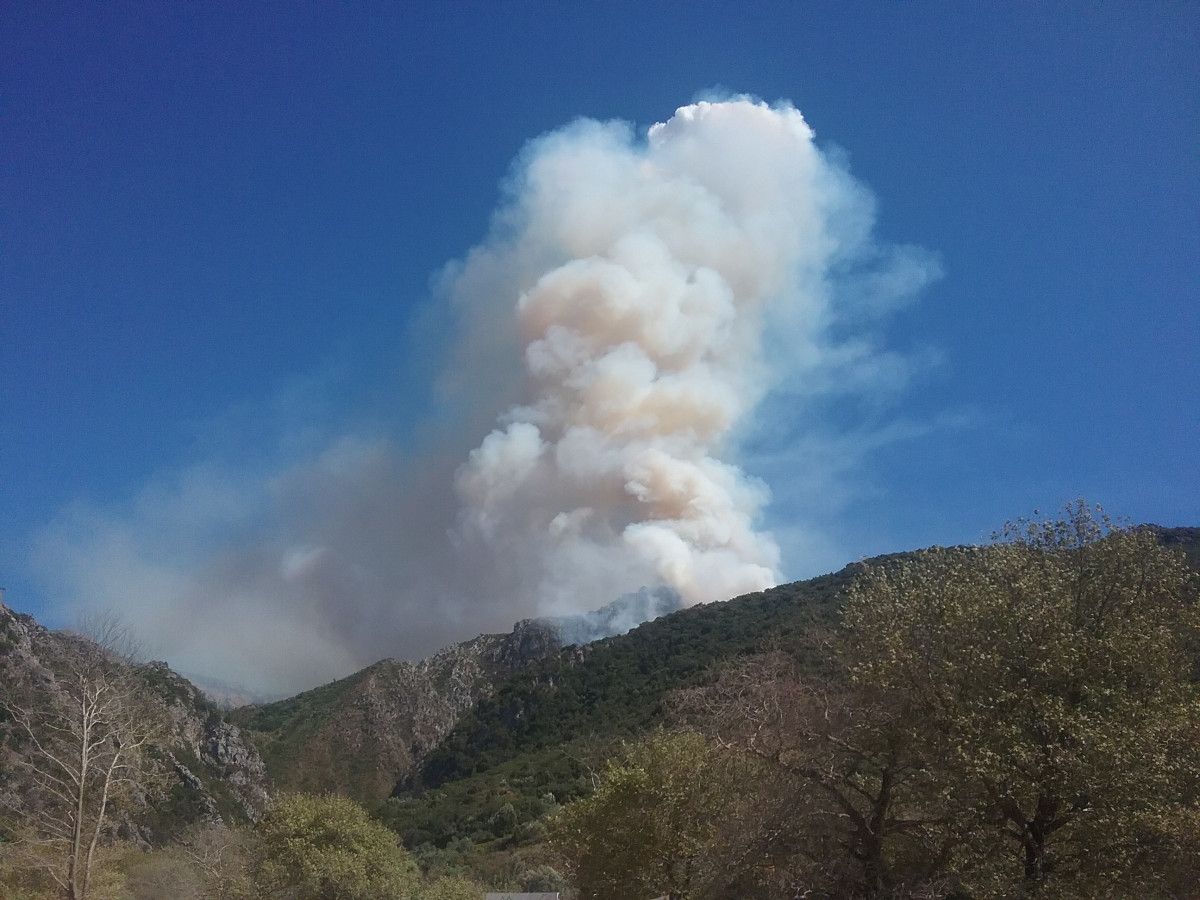 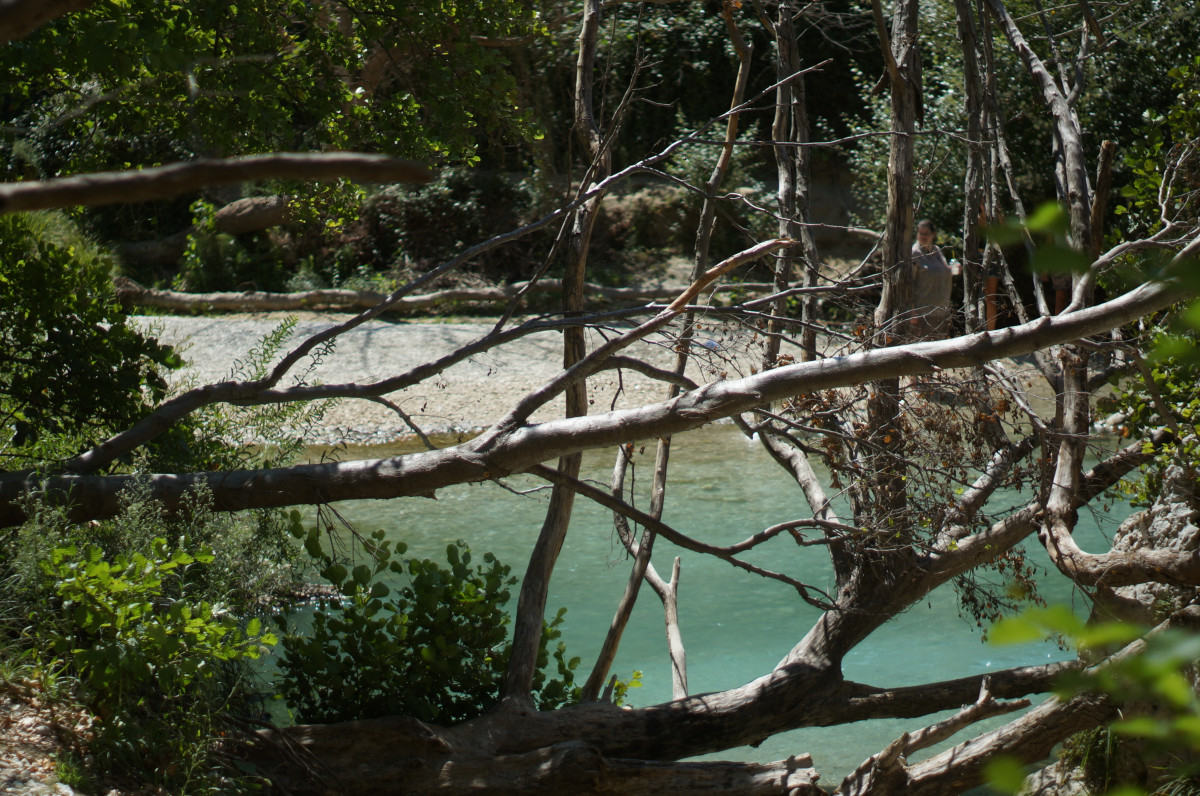 In India I got used to cows walking around in the streets, and also horses here and there, but I have never seen that in Europe, until now. In Greece they leave the horses by themselves and they don’t run away! I talked to some Greek people and and asked them why the horses stayed!? The answer was that they work here! And yes they do, with carrying around tourists all the day along the river, do the horses like that? Greek horses must be incredibly faithful! It’s nice to do excursions but it’s always so nice to came home to the camp again. 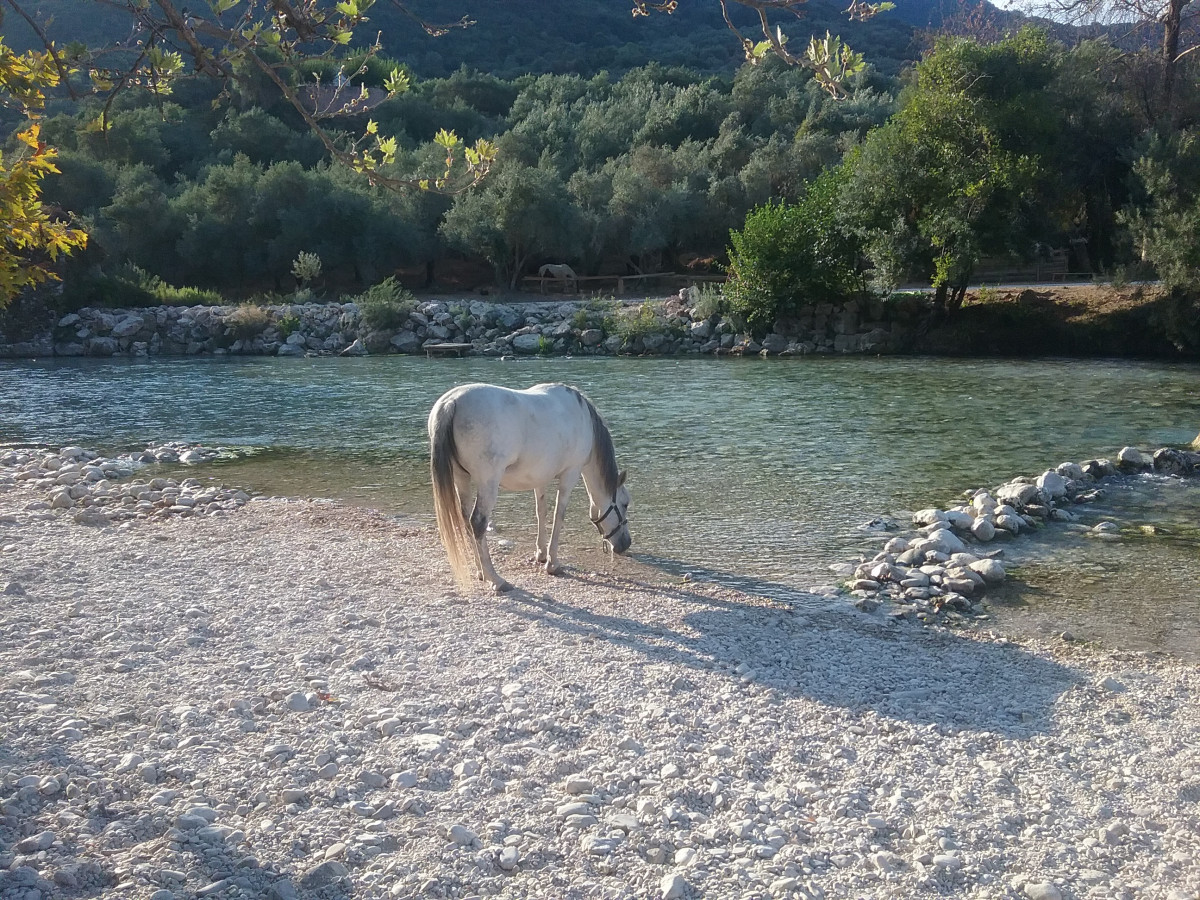 It’s still hot at the night here in September and it works great to sleep under an olive tree on the beach, when it’s not raining. Usually very dry here, it felt weird when it rained one night. I haven’t seen rain for several months except for a few drops one day in the ecovillage. Greece needs rain so it was actually too little rain which fell down. Now the sun shines and the temperature reaches thirty degrees again. The days disappear quickly, I don’t count them any longer, every day here is a relaxing and wonderful day, it’s just so easy to live here. The place that I thought would be for a couple of days has become my home. I’ll stay here until the weather changes or until destiny calls me. 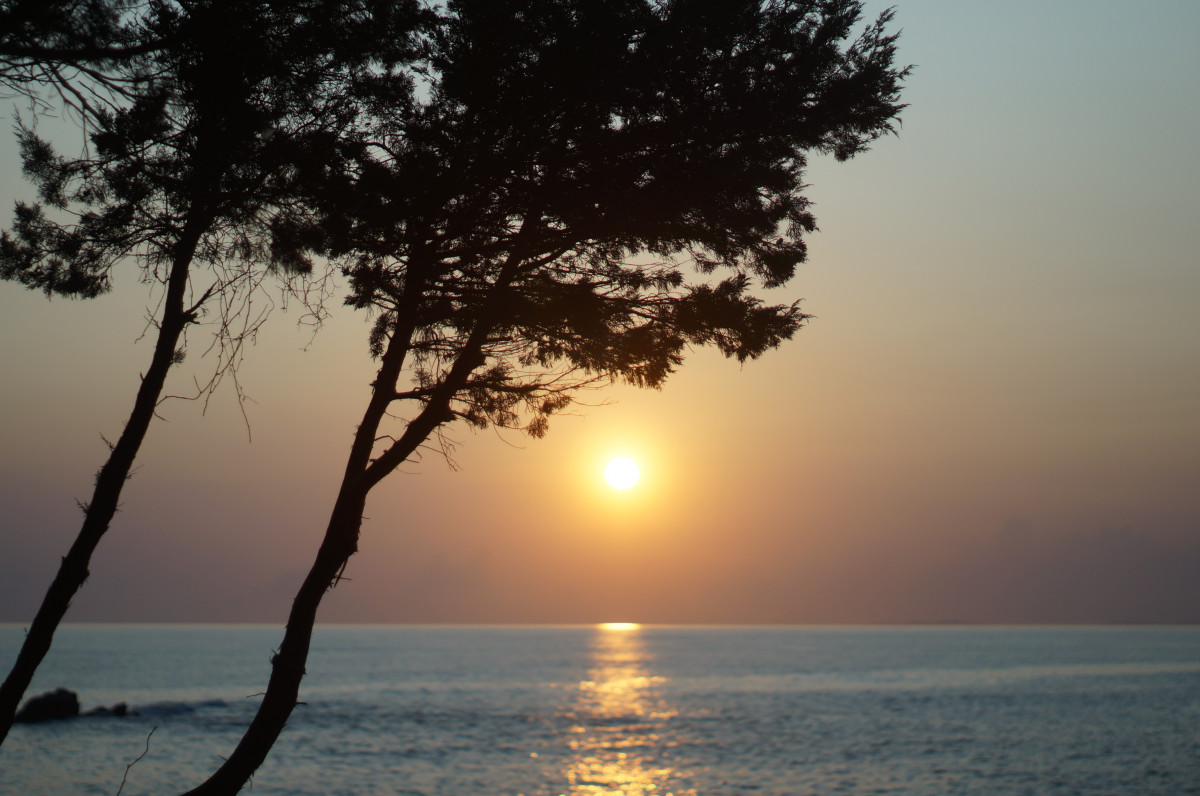