As Africa’s most populous nation, Nigeria sits precariously between advancing towards progress on economic growth and social reform, and stagnating; mired in corrupt practices and ethnic and religious conflict. 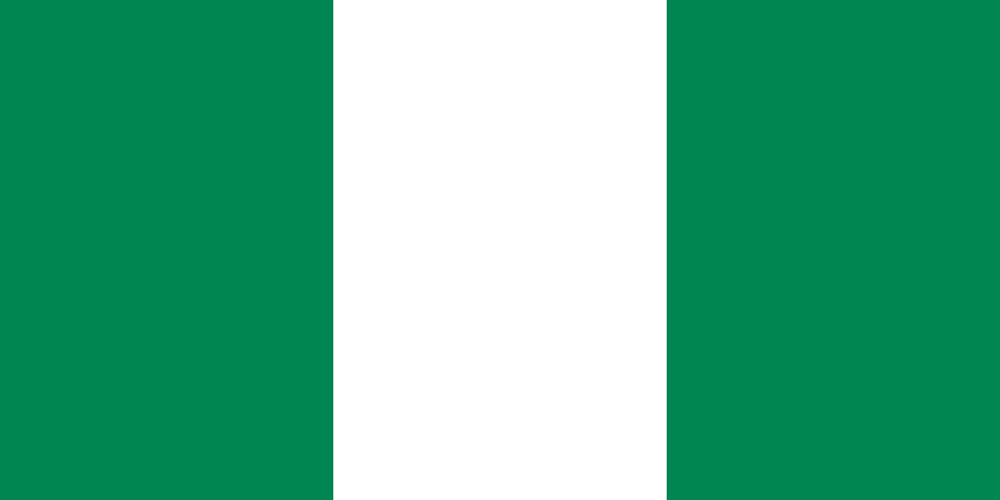 Situated on the continent’s west on a geographical feature named the Gulf of Guinea, Nigeria shares borders with Benin, Niger, Cameroon, and Chad, with the lower course of the Niger River flowing south through the country. English is Nigeria’s official language, although many local languages such as Hausa, Yoruba, Igbo, Ijaw and pidgin-English are also spoken according to regional preference.

Political and social stability has been repeatedly diminished by fighting between fundamentalist Muslims and Christians over the spread of Islamic law across the heavily Muslim-populated north of the country. One-third of Nigeria’s 36 states are influenced Sharia over state law, with over 10,000 people dying in inter-religious clashes since military rule ended in 1999.

Since 2004, insurgency has wreaked havoc in the Niger delta, Nigeria’s oil-producing region. Economically marginalised residents of the delta have seen little benefit from Nigeria’s vast oil riches, and rebel groups are fighting for a more equal distribution of the wealth as well as greater regional autonomy. Violence, attacks on oil companies’ assets and kidnapping of foreign workers by rebel groups has repeatedly disrupted oil production and threatens Nigeria’s position as Africa’s largest oil producer.

Foreign nationals who are not citizens of the Economic Community of West African States (ECOWAS) need to apply for a visa to enter Nigeria. These can be obtained at Nigerian embassies, high commissions and consulates worldwide.

Nigeria does not stand out as a ‘must go destination’ for tourists to Africa. All too frequently Nigeria makes news headlines for marriage scams and requests to deposit money in your bank account under some fantastical financial scheme.

Though this may be an unfair stigma of the country, most Western government web portals give strong warning advice on travel to Nigeria, and in particular north-east states where Boko Haram militants are fighting government and civilian institutions in a quest for a separate Islamic state.

Petty crimes by street gangs targeting foreigners in the major cities are also are also real and present threats to tourists, with travel by road outside of major cities ill-advised. Overall, Nigeria ranks as a relatively dangerous destination for tourists – enjoying safe passage and activities may depend on local contacts, careful selection of internal travelling options, and receiving updated information on areas experiencing instability or violence, particularly in the north, and north eastern states.

Current travel warnings to Nigeria include notifications of cases of Ebola from an infected traveller that transited through Lagos.

Travellers to Nigeria, whether on work contracts, business trips, or visiting relatives should ensure they carry the correct travel medical insurance for the risks they may encounter. Standard insurance travel policies may not cover all emergency situations in all territories. Safe travel to Nigeria starts with sound planning, understanding risks, and establishing your support network prior to things going wrong. 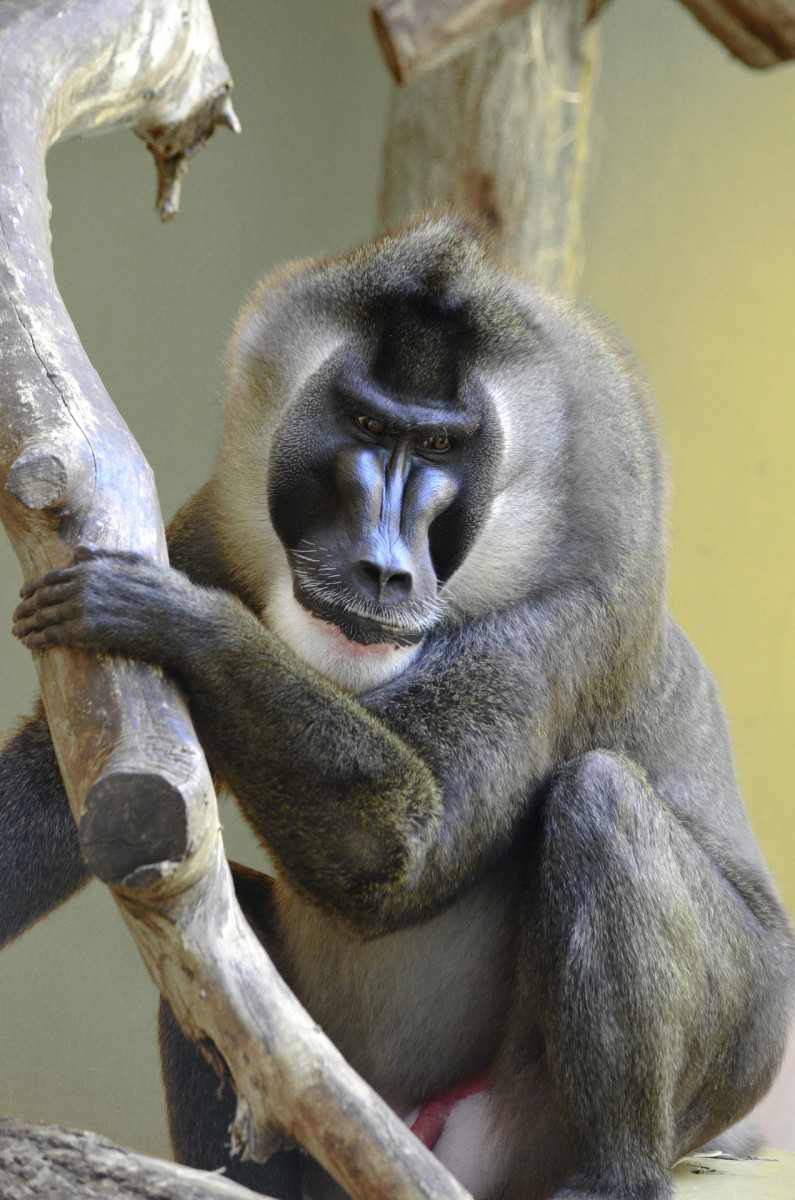