To travel is a way of life for me. I have always loved to travel, to meet new people from different cultures and to experience new places.

But for every trip I have done it has felt heavier to return back home to work and to the everyday life. So when I was 51 years old I finally took the decision to start traveling for a long time.

I quit a well-paid job as a planning architect, sold my car and went away with my old veteran motorbike. The bike broke down in Scotland so I had to send it back to Sweden after four months, but that couldn’t stop me. I have travelled eleven months now and will travel for at least one more year. In the end of May, I’m going back to Sweden to get my bike again and than I will continue my traveling in Europe. The plan is to not have a plan, so I don’t know were I’m going or when or where this journey will end, but I’m living my dream and love it!

One of the first things I thought about when I went to Sri Lanka was the beaches. There are so many beautiful beaches and the temperature is perfect so you just want to throw yourself into the water, but it can be dangerous. I’m not afraid of the sharks as I learned that they are friendly when I got my diving licence. What I really have respect for is the currents, and there are strong ones around Sri Lanka. Once I was caught for a while even though that I was careful and that’s a horrid experience. If you get swept away, keep calm and swim parallel to the shore until you can escape the current. 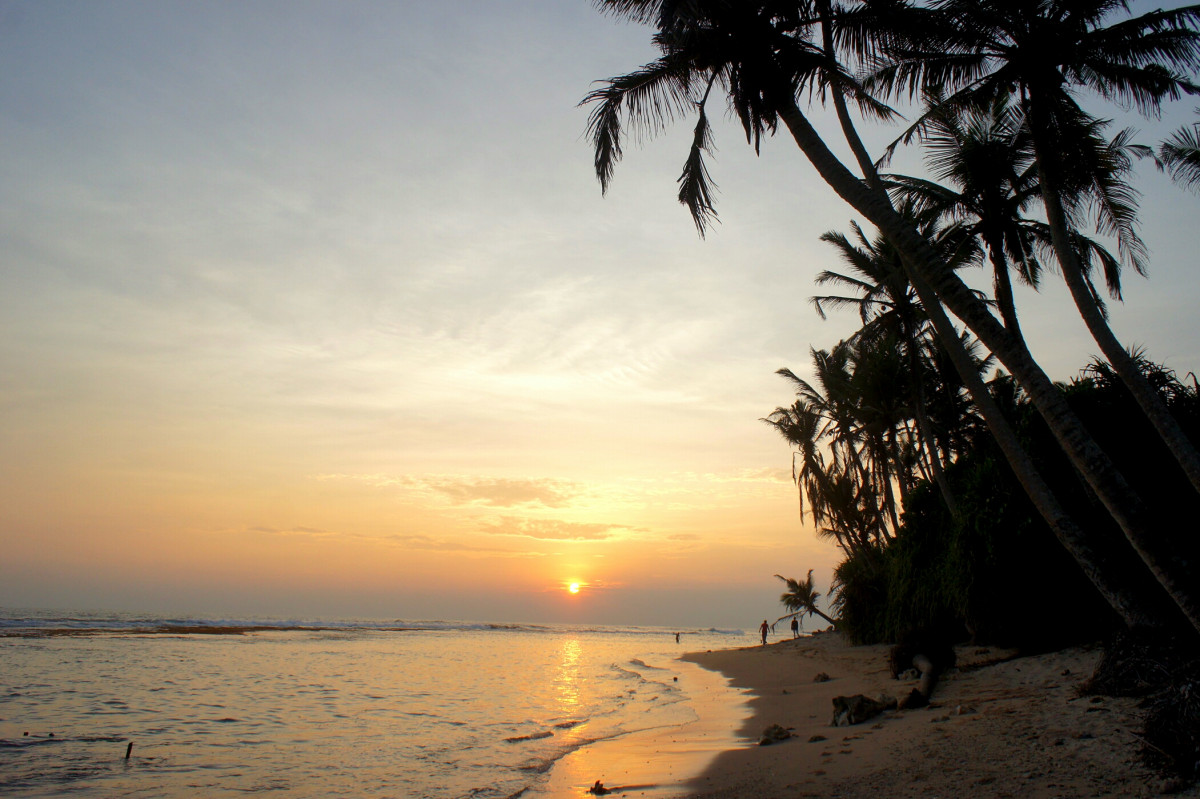 It’s not completely worry-free in shallow water either, there are a lot of urchins in several places. A friend of mine got stung. She had bad pain and problems cleaning the wound from the tags, but then a local taught us how to use Aktda, a beautiful flower that grows along the most of the beaches. Just crush the stem and the white milk inside will clean the wound deeply. But I also heard that you have to be careful to not get the milk into your eyes, then you can become blind. 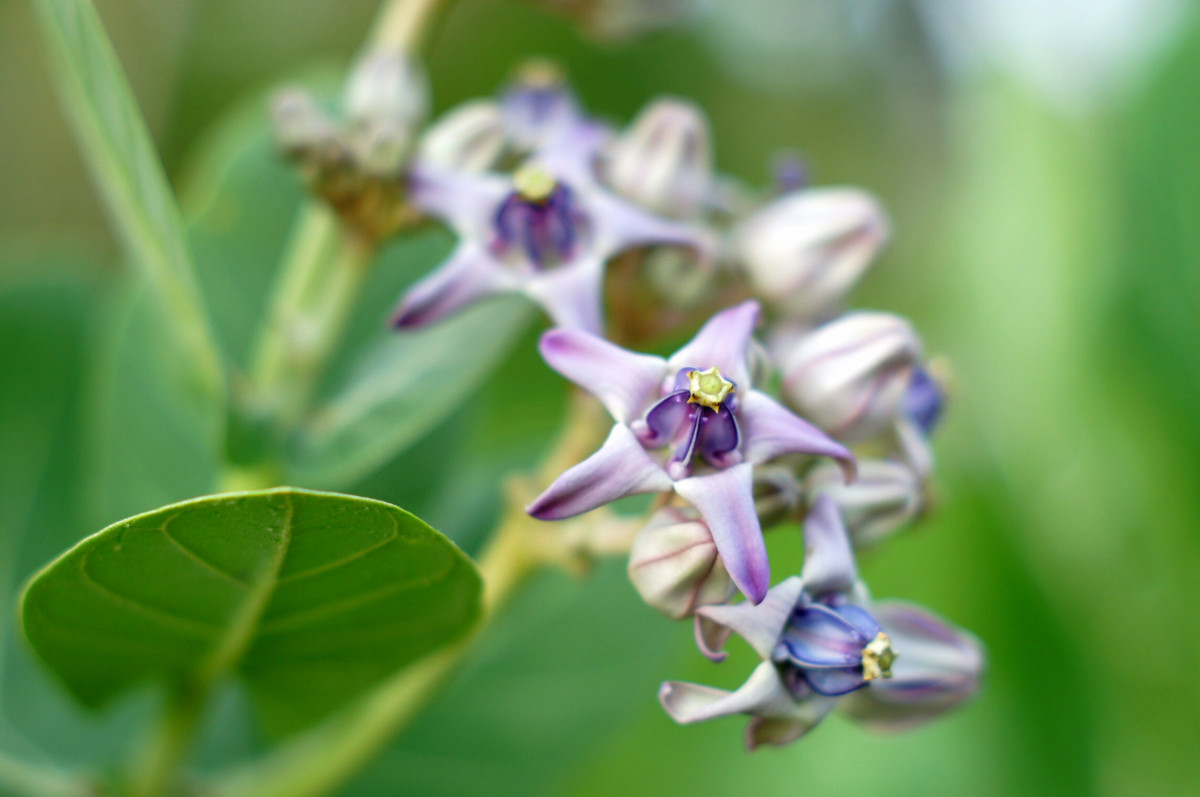 To avoid currents and urchins is not so difficult. The thing that make me really sad is the plastic and garbage along the beaches that are heading into the ocean, even if this problem is less visible in Sri Lanka than in many other places in Asia. It really makes me upset to see how the marine life breaks down by littering. The problem is increasingly highlighted in the world, but it goes too slowly. I really want to do something about it, but I haven’t found a good solution to work with the problem yet. 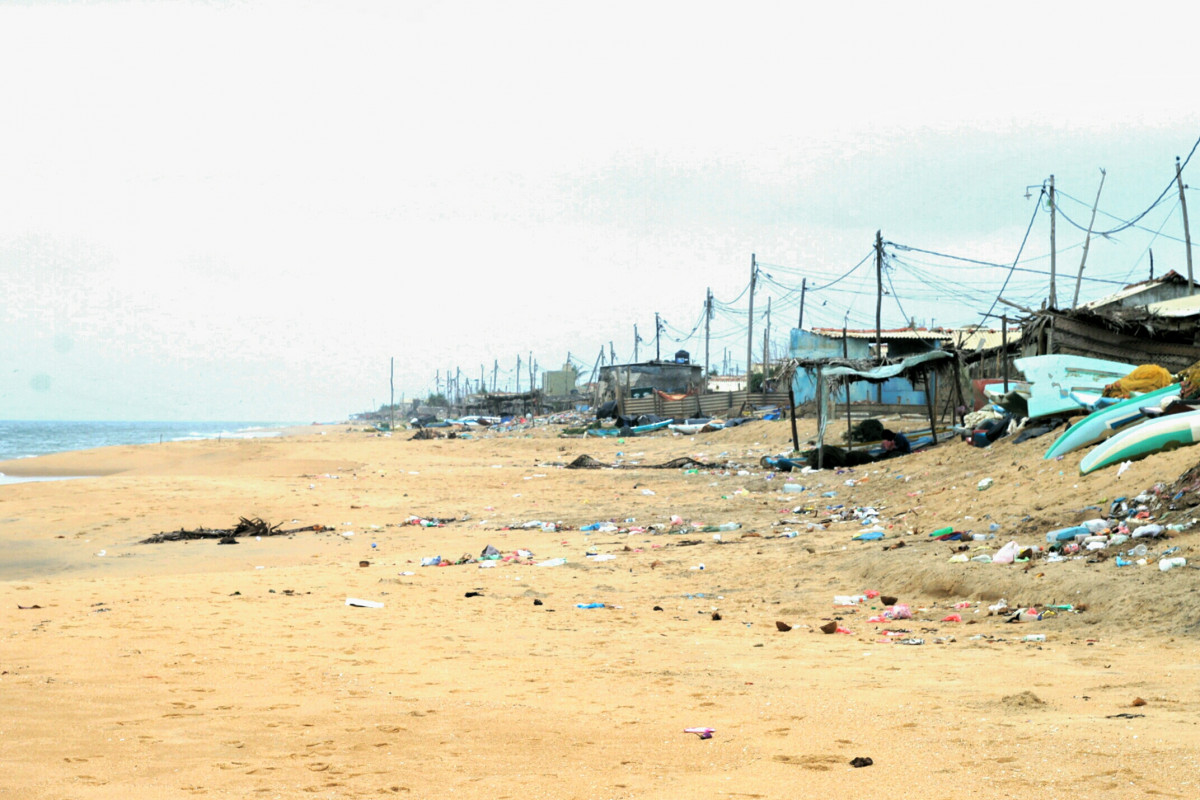 Snakes on a plain!

I didn’t see many dangerous snakes in Sri Lanka: you have to look for them. I saw one that had been hit by a car and one in a tree. But the locals warned me all the time ‘don’t touch the trees when you walk in the forest because everything is not a tree even if it looks like one.’ Especially in the Horton Plains nature reserve. 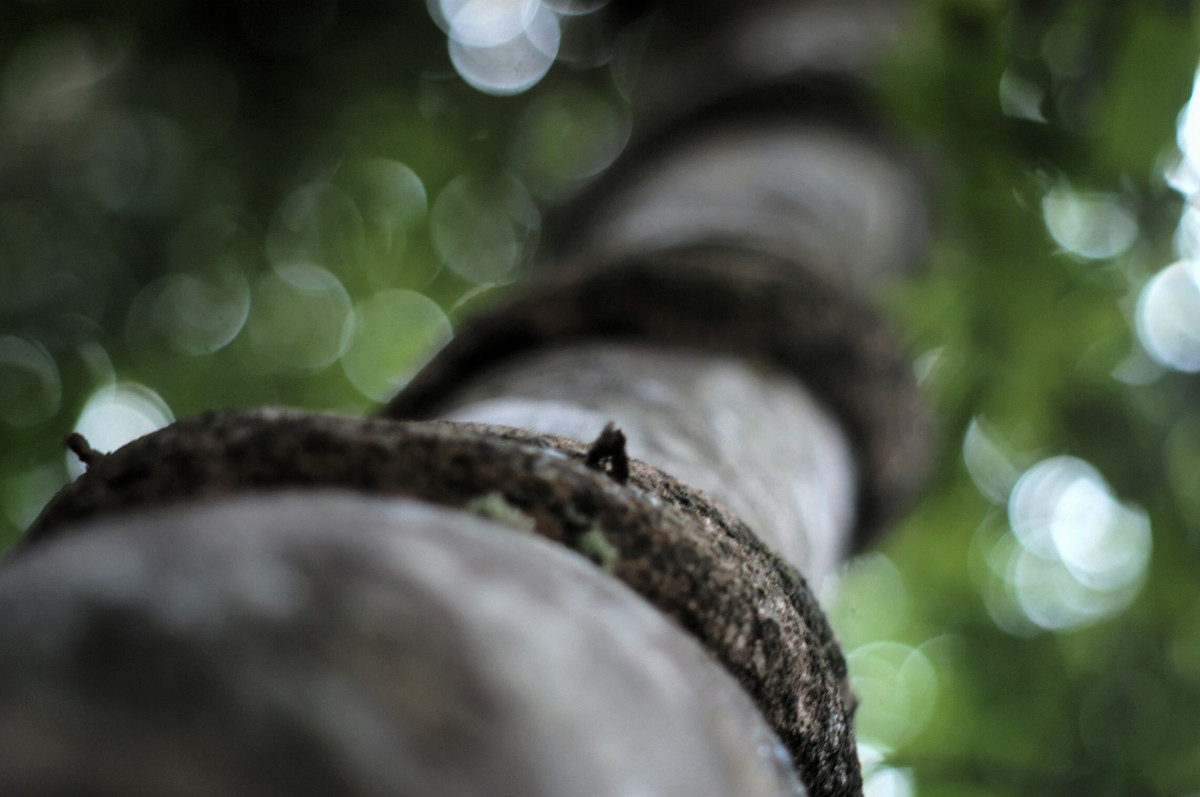 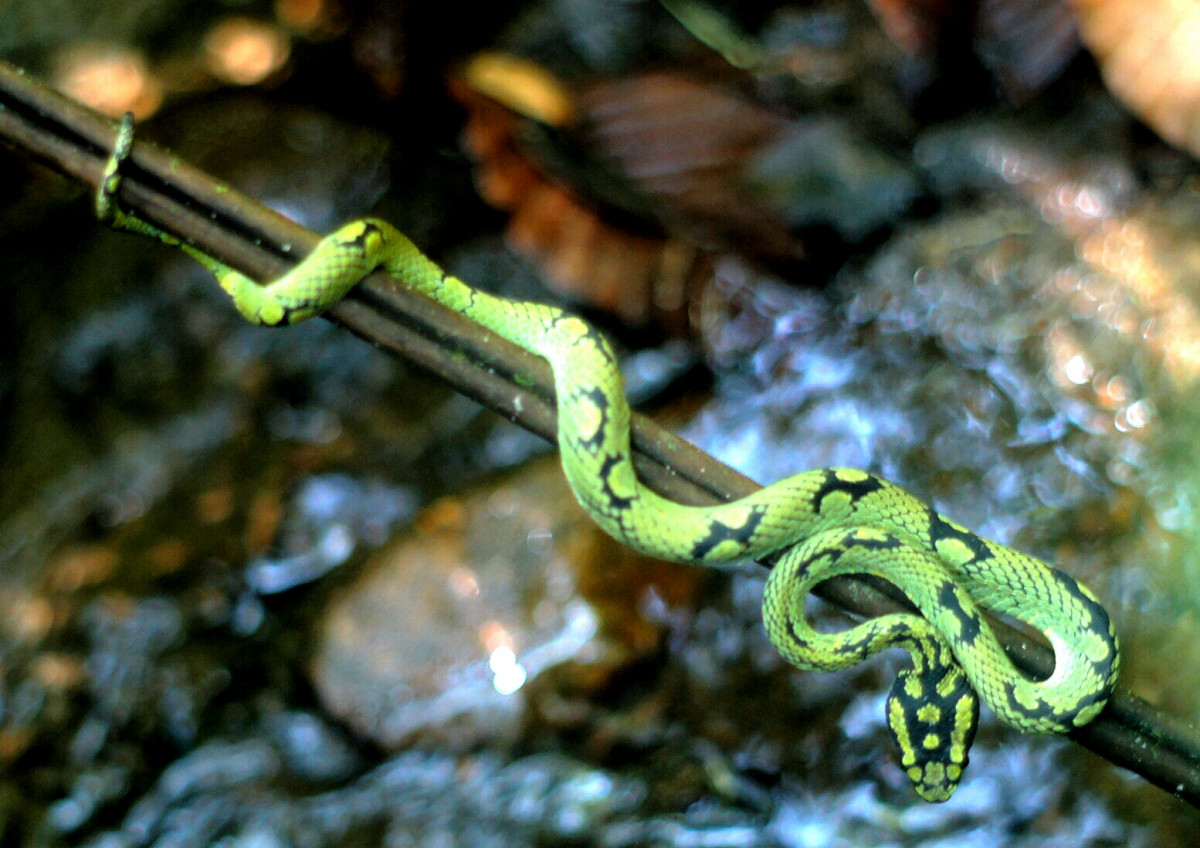 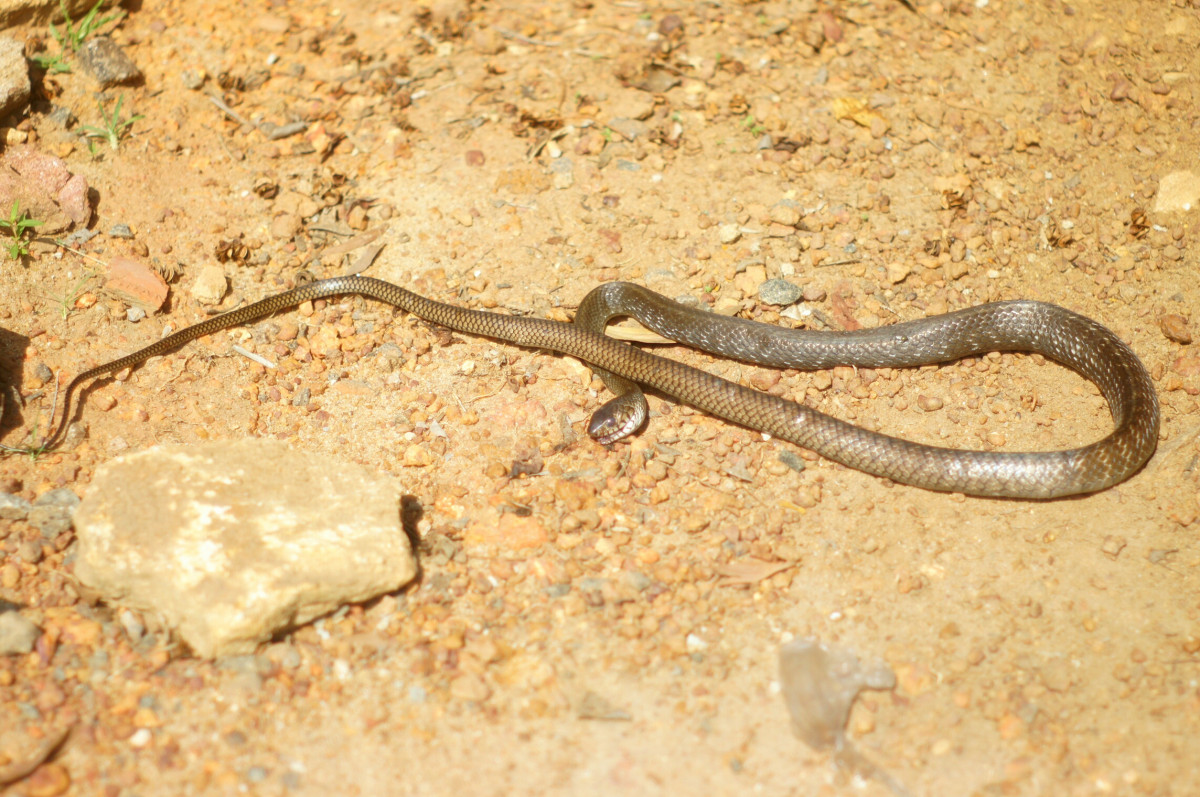 I’m more afraid of monkeys than snakes, monkeys are thieves in my opinion and some of them can even be murderers! I had a horrendous experience in the jungle when I thought a big monkey was going to kill me! I was just waiting to feel the big sharp fangs penetrating my neck. Why? Yes, because I had a dog in company, and some monkeys hate dogs and even kill them. So I won’t walk with a dog among monkeys anymore! 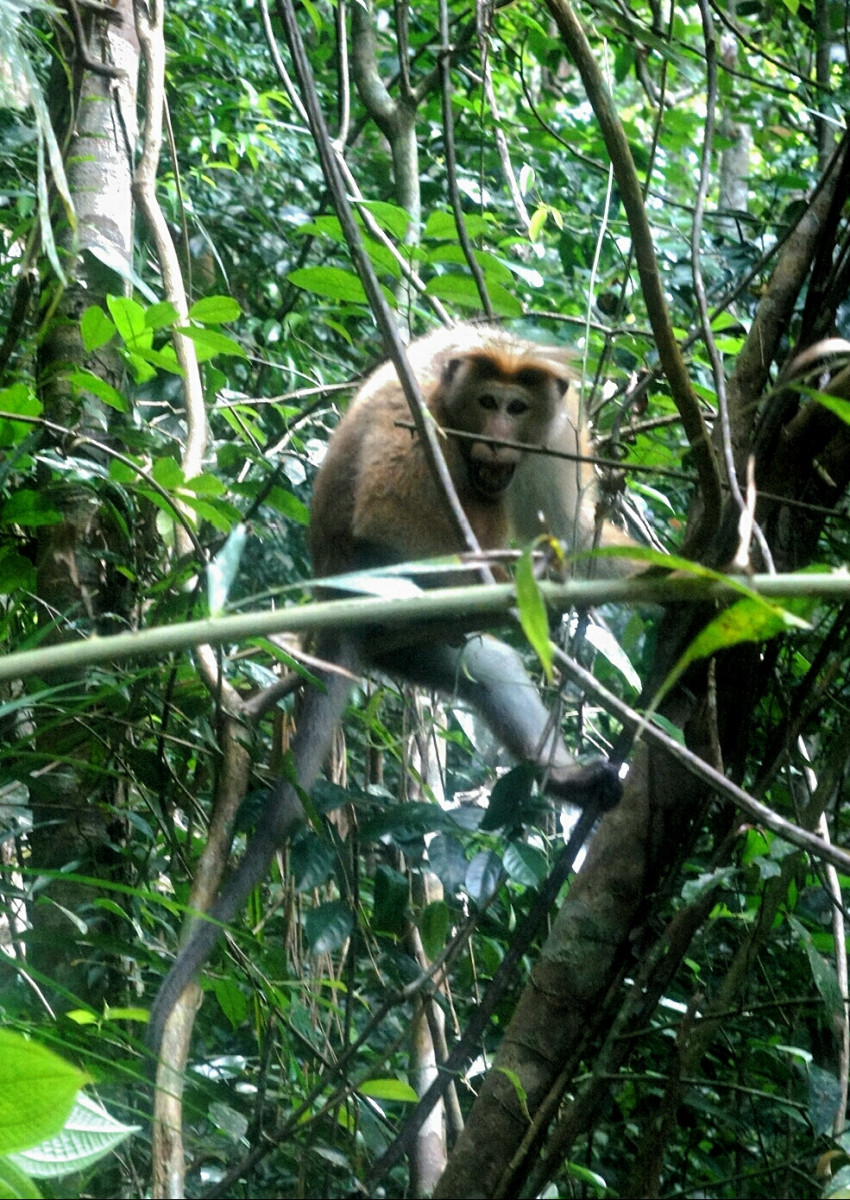 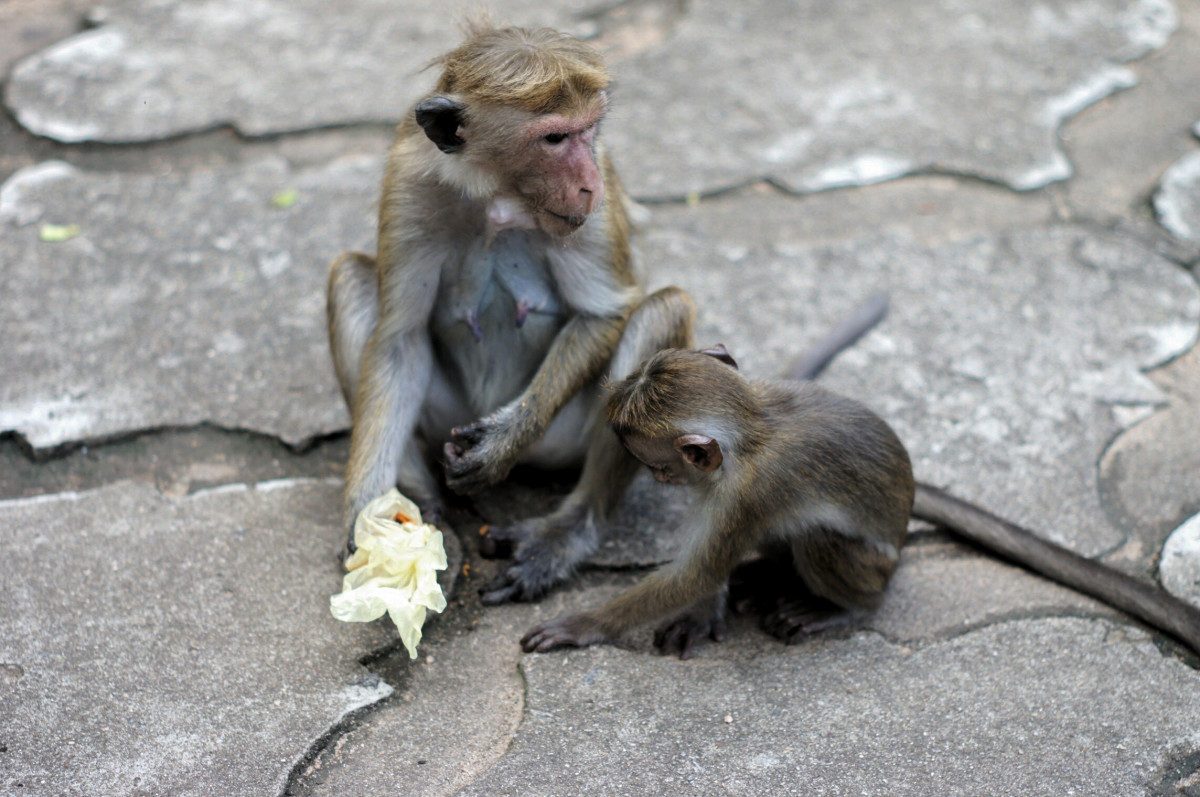 Another killer animal: elephants! I didn’t have a clue that elephants sometimes kill people on purpose before I arrived to Sri Lanka, but it happens. And they are also a traffic hazard, they can show up in the roads unexpectedly, especially at night. 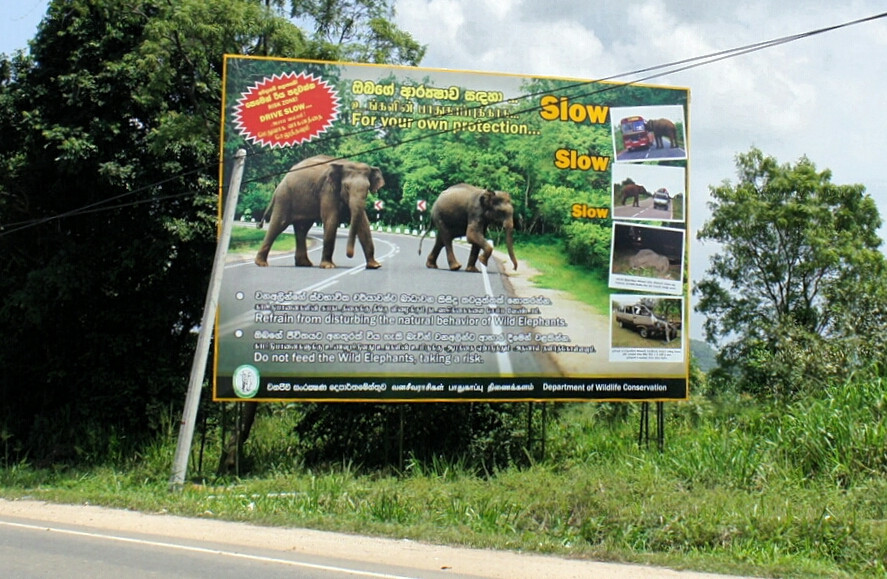 But the elephants are not the worst hazard on the roads, its the big vehicles. I did the most of my travelling in Sri Lanka by bus. If you are bored, you can just make a bus journey and enjoy, it’s really an experience! It’s my favourite country to go by bus, I love it. It’s a little bit like to going to a party on the most buses, where there is highly captivating rhythmic music and people are smiling and welcoming and curious about who you are. But sometimes it gets a little bit too exciting though, because some bus drivers think they are rallydrivers. 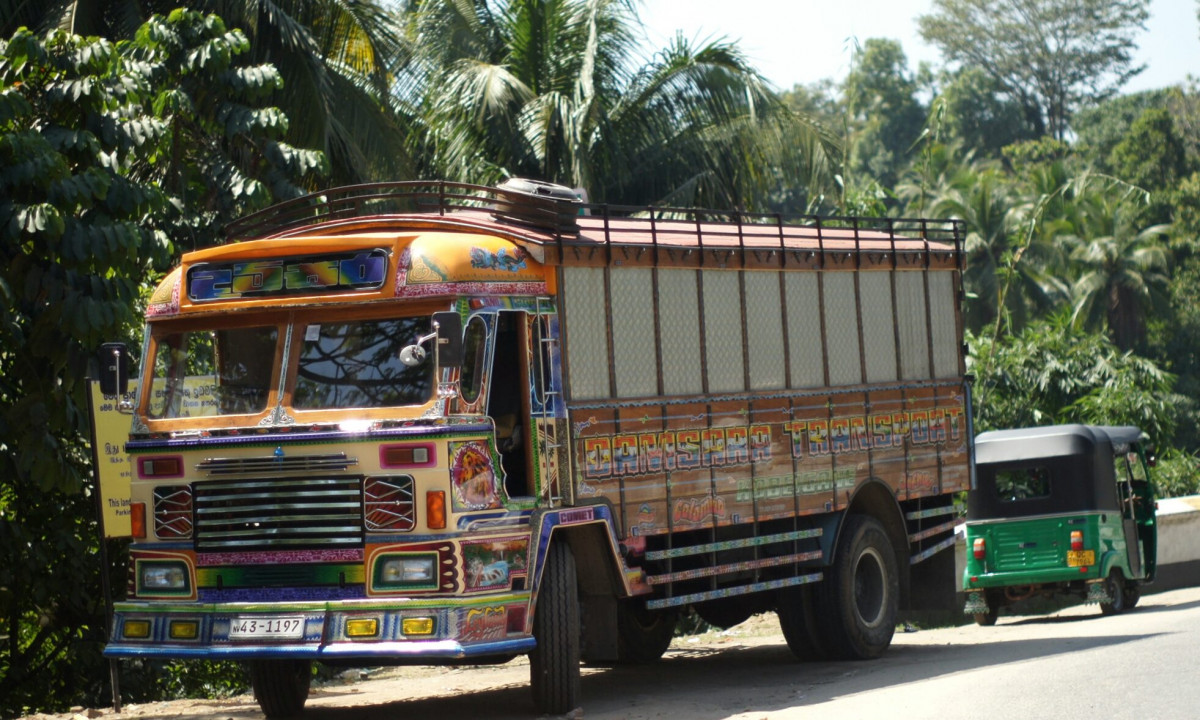 It becomes extraordinary if you meet a bus when you drive a smaller vehicle, for the reason that the traffic rules are very simple here: biggest goes first and owns the road. I had a breathtaking experience the first time I met a bus on the wrong side of the road when I drove a motorbike. The bus driver was very convincing, so I was quick to follow the rules and moved the bike right away as far as I could to the edge of the road, and then I breathed… 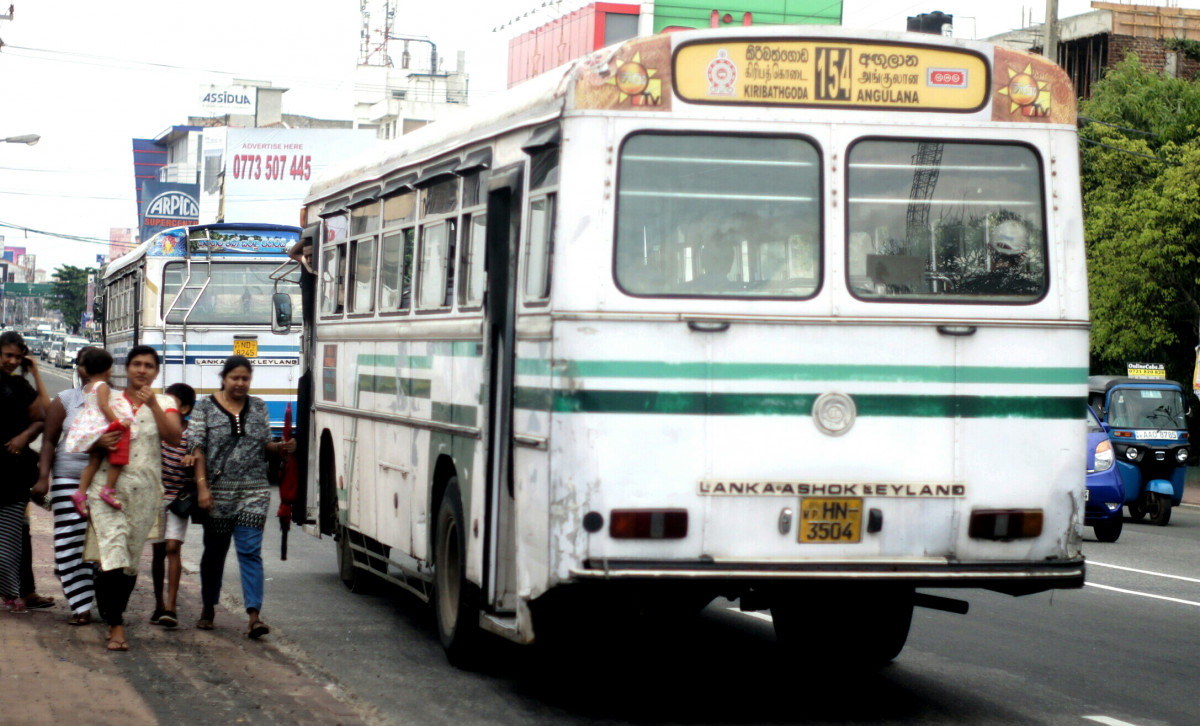 I love this place!

I’m a biker and a traveler and I love Sri Lanka, the people and the culture and in addition the roads are really good, so I will go back to Sri Lanka one day and drive a motorbike again. 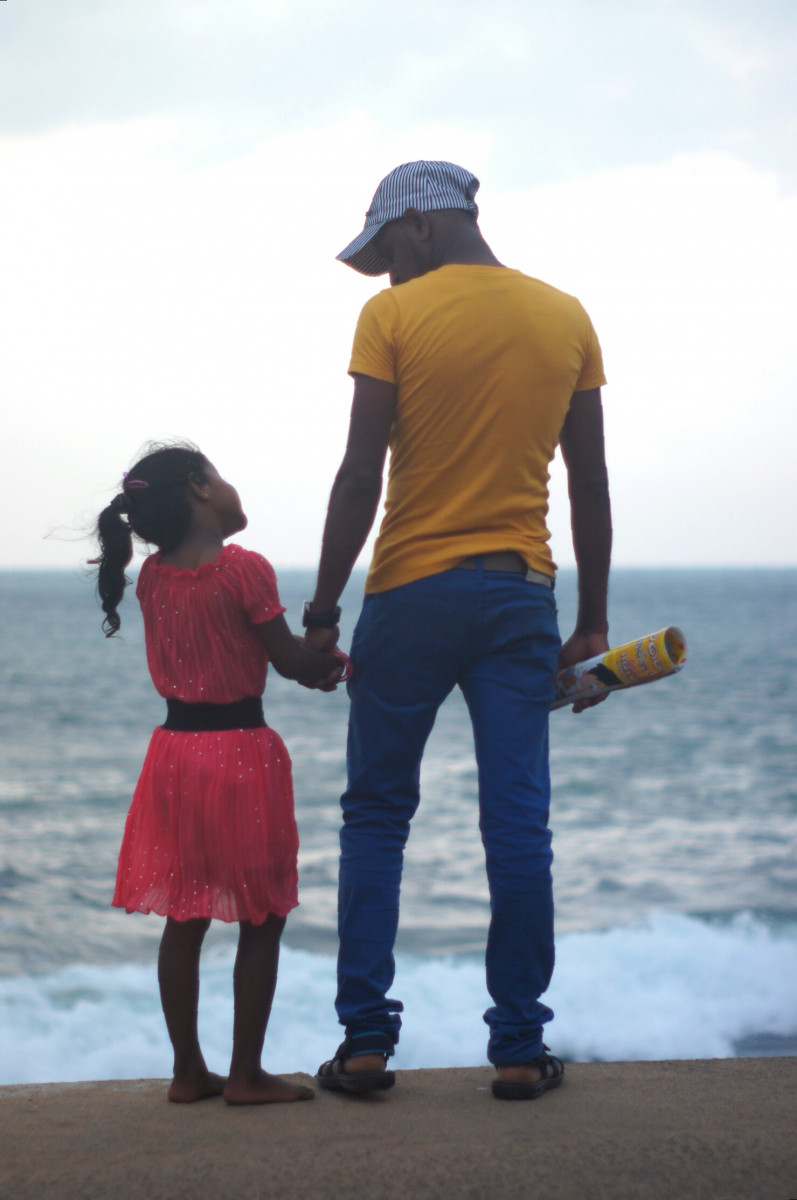 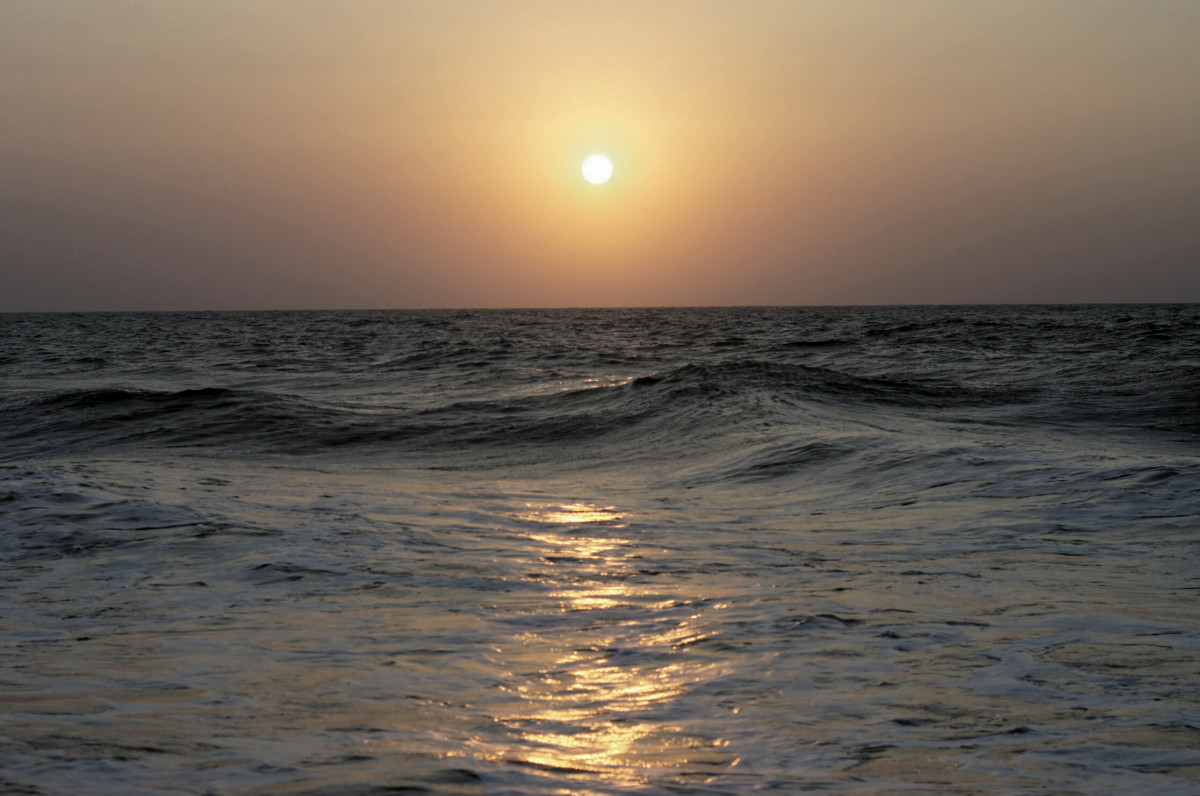 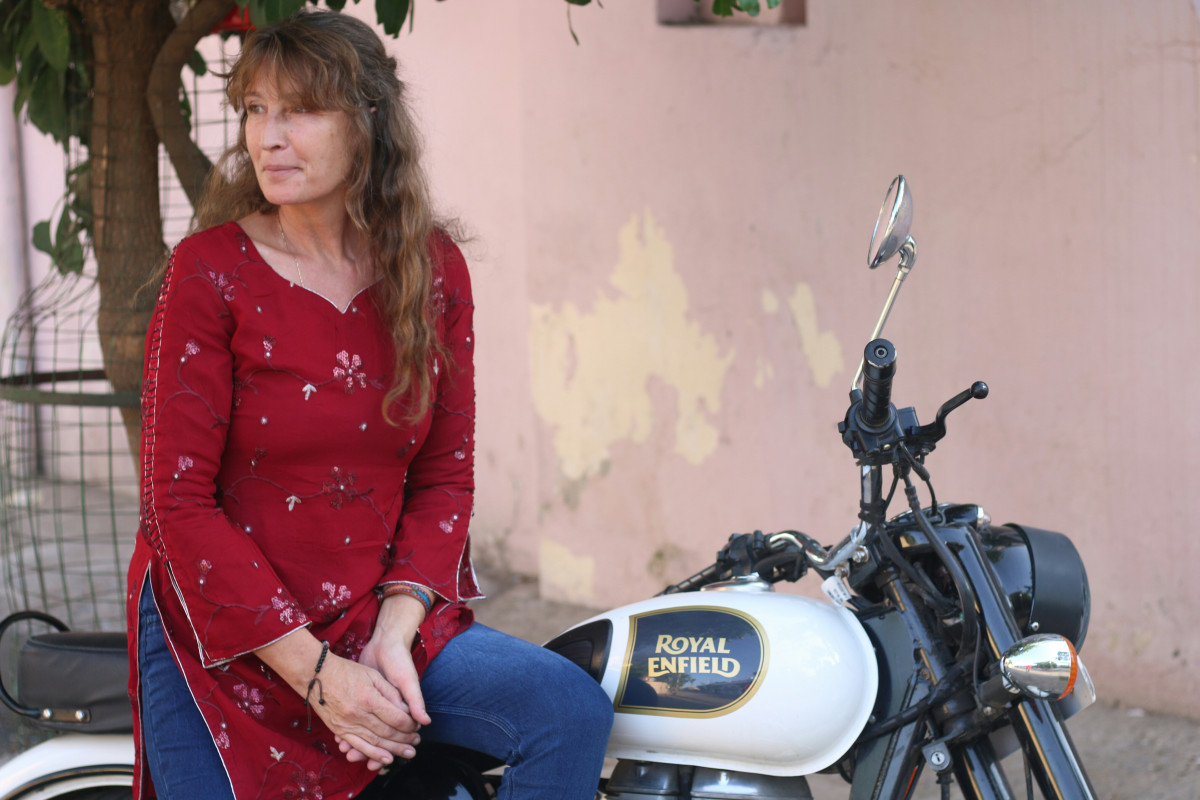 For more on Sri Lanka, check out

For more Monica, check out

On the Road Again | Biker Chick in the Balkans

Don’t be like me: the pitfalls every traveller needs to avoid