Islam arrived to Iraq around 1400 years ago, and the Sunnis and Shiites have been fighting ever since. Way to carry a grudge! Not content with mere internal struggles, Iraq has also picked fights with Iran, Kuwait and the West, which led to the 2003 US invasion. 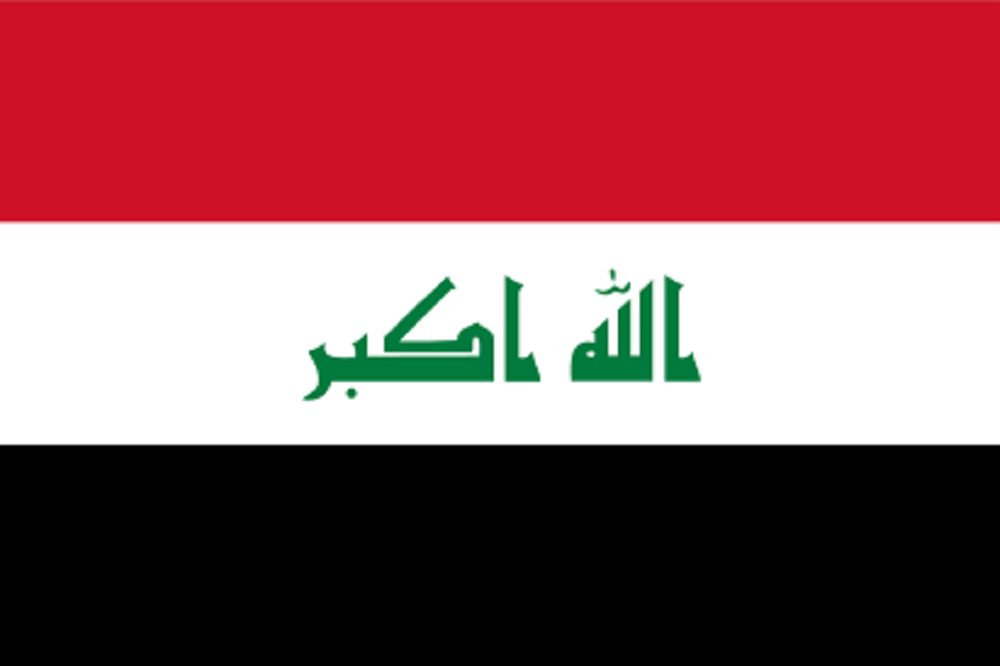 Islam arrived to Iraq around 1400 years ago, and the Sunnis and Shiites have been fighting ever since. Way to carry a grudge! Not content with mere internal struggles, Iraq has also picked fights with Iran, Kuwait and the West, which led to the 2003 US invasion. This time around, the Flavour of the Month is ISIS.

Crime continues to be a huge problem in a place where foreigners are regarded as two-legged ATMs. There is a definite possibility that you will be robbed, injured, shot at or kidnapped. Iraq is one of the most dangerous places on Earth.

Getting to Iraq is challenging.  Iraqi embassies reluctantly and slowly issue visas only to aid workers and people in the rebuilding biz. Getting around the country is even more challenging, as the roads are more Abstract Expressionist sculpture than pavement. Consider yourself lucky if you have electricity, running water and Wi-Fi for a few hours a day. Know that the government controls the internet, blocks many sites and sometimes just pulls the plug.

With so many warring factions, even small talk can seem like a mine field. Stick to family and the weather.

Real minefields abound. Keep the picnic in the parking lot.

Access to medical care is iffy: get good travel medical insurance for Iraq. If things go belly up, you’ll need to medically evacuate to another country. Make sure your policy covers the areas you’re headed to, plus a buffer zone in case you get lost or have to reroute due to rioting. Get all your shots. You don’t want to get sick in a place where there are more bullets than Band-Aids. Bring a medical kit, with the basics, plus any medicines you’ll need for the duration of you journey. Have your doctor document the meds on official letterhead.

Avoid crowds and holidays, as crowded festivals can hide bombers, or turn quickly into riots. Ditto protests. A Repatriation of Remains clause is not a frivolous addition to your policy.

Try to learn something about the country. (Good job! You’re doing that right now!) Practice saying ‘please’ and ‘thank you’ in the local dialect. Dress appropriately. Come back safe!