James Bond, as played by Roger Moore in the 1973 movie ‘Live and Let Die’, escaped death in Louisiana by using the alligators he was to be fed to as stepping stones to run across the bayou to safety. A classic moment in cinema action and another close shave for the man licensed to kill could soon manifest itself again as a  nother example of life imitating art.

Indonesia’s anti-drug agency will be hoping that these slick Bond moves don’t catch on with the drug smugglers they intend to incarcerate on an island surrounded by hungry reptiles.  The proposal is the pet project of police Chief Budi Waseso, who has put the order out that the archipelago’s fiercest reptiles are to be rounded up to guard a new island jail facility exclusively for drug offenders.

(Perhaps they will hold auditions to ensure they get Indonesia’s best and most ferocious crocodiles?) 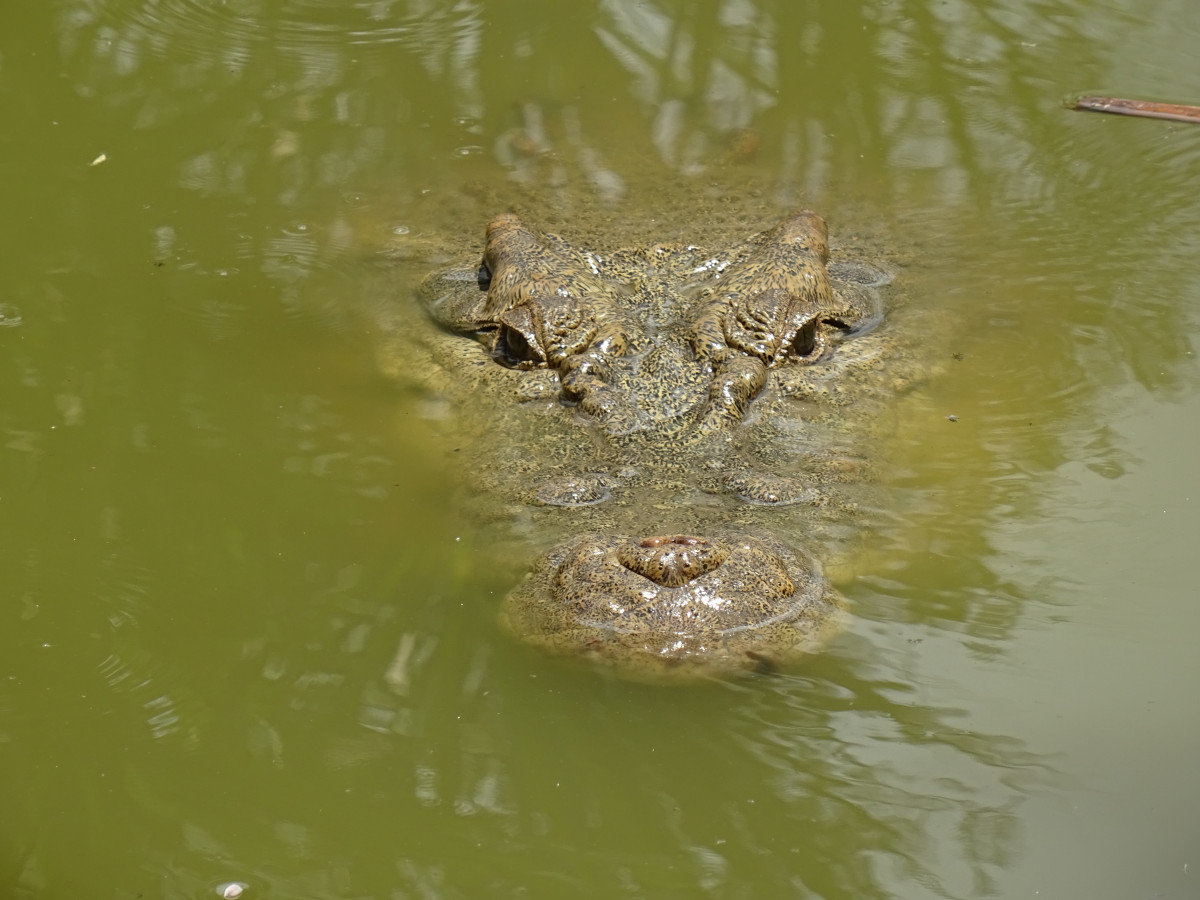 On a more serious note, although Indonesia already has some of the toughest anti-narcotics laws in the world, including death by firing squad for traffickers, the authorities are clearly losing the war on drugs. Indonesian prisons are notoriously rife with internal corruption, and the system is awash with drugs – inmates and officials are regularly arrested for narcotics offences. Outside the prison system the drug trade flourishes in spite of the death threat and claims its victims through natural attrition or the rule of law; users, pushers and traffickers are all at risk in Indonesia.

Since 1997 Article 59 of Law No. 5 has defined that the use, production, possession or trafficking of psychotropic drugs as ‘an organized crime’ is punishable by death, and this regularly makes headlines when the sentence involves someone who isn’t Indonesian. Between 1999 and 2014 Indonesia executed 6 people for drug offences, 5 of whom were foreigners. By the end of 2015 alone another 16 will have been shot to death by firing squads and they’re all not Indonesian. Clearly the stakes are rising. 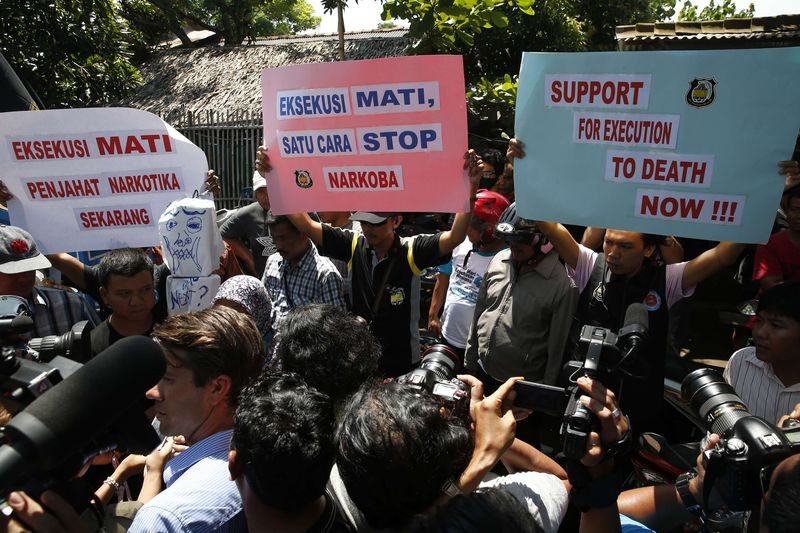 Twelve countries (to date) have seen their citizens executed or held for execution in Indonesia. Every instance and every life taken strains diplomatic relations with the nations of the people involved and Indonesia as the executor. Brazil and the Netherlands each recalled their ambassadors in response to the execution of their own citizens in January; and Brazil’s row with Indonesia has since escalated, seeing Indonesia also recall its envoy.

The execution of Andrew Chan and Myuran Sukumaran in April brought bilateral ties between neighbours Australia and Indonesia to breaking point, particularly through the public support campaign ‘Coins for Australia’ on social media. Indonesians were outraged when Australian PM Tony Abbot suggested that his nation’s $1billion support for Indonesia after the 2004 Boxing Day tsunami should help in the reprieve of Chan and Sukumaran. Protesters deposited 5 bags of coins at the Australian embassy in Jakarta as symbolic repayment and threatened social disorder on a massive scale if the government did not carry out the executions, which they duly did. I guess that’s not what Zuckerburg thought his Facebook would be used for…

Indonesia is the world’s third most populous country and though the ratio of drug addicts to general populace isn’t the highest, 4.22 million drug addicts in a nation with a zero tolerance policy and little structure for rehab and addressing the root causes of addiction aren’t being helped by an archaic approach to the problem through capital punishment.

While crocodile and ‘gators chomping away at escaping drug lords on prison islands may win headlines, Indonesia needs an approach to its home-grown drug problems that solves the demand of foreigners trafficking the drugs.