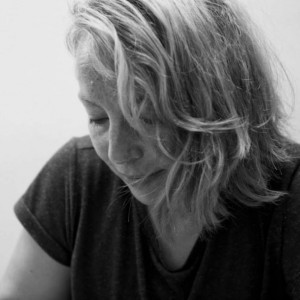 I feel there is so much graphic content from Gaza that we often forget to show the human face of the conflict. For me, the expression of the people is more powerful than showing the death and destruction that’s around them. It’s still a part of the story, but I think we often forget that they are people.

The theme of this short piece is centred around the faces of Gaza during the war. It ranges from sadness to exhaustion and loss and in one case I have added the only image of someone in a morgue that was not surrounded by hundreds of photographers

War zones are nothing new to Alison Baskerville. Before becoming a professional freelance documentary photographer she served in the RAF, with stints in Iraq and Afghanistan. She specialises in covering the impact of war and conflict on women around the world.

A journey through the lens | Emily Garthwaite in Iraq