Real Chinese food is nothing like that late-night takeaway after an evening at the pub.

The first time I ever went to mainland China was in 1990 with my father and his identical twin brother. They were separated by a combination of poverty, war and the revolution when they were only 11. My father spent years in the merchant navy before settling in the UK after WWII while his twin escaped to Taiwan.

Their reunion after 59 years was, as you can imagine, a significant event for our families and included a visit back to their hometown Fuzhou (Foochow as it originally was) The hotel we stayed in 1990’s Fuzhou was little more than an unfinished, marble-encrusted western style building with an ornamental lake that we were told had been dug out by ‘volunteer’ workers from the Communist party – the rest of the town was little more than low level shacks and equally indistinct houses that looked as though they were all crumbling and ready to fall. 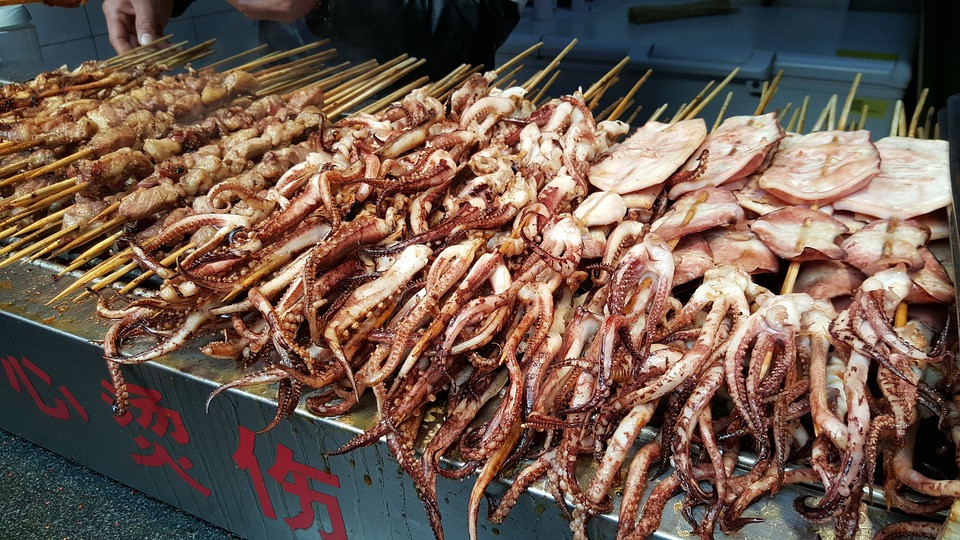 My sophisticated Taiwanese cousins were mortified that our big reunion dinner was to be held in a local restaurant. The kitchen was basically a gas bottle and a wok balanced over what appeared to be an open sewer with some plastic sheeting – the dining area was really dark and you couldn’t really see what you were eating and with all of us huddling under the light from two bare bulbs, I remember my cousins wiping the greasy bowls out under the table before we ate.

We were important guests and seated and served in careful order. I didn’t want to embarrass my dad or uncle or the family from the mainland by my ignorance so I just did as I was told, shut my eyes and ate everything our enthusiastic hosts plopped in front of me. At one point I made the mistake of asking what something was and the whole family started trying to mime the creature for me. Judging by their efforts I can only guess I was dining on some kind of epileptic cephalopod. 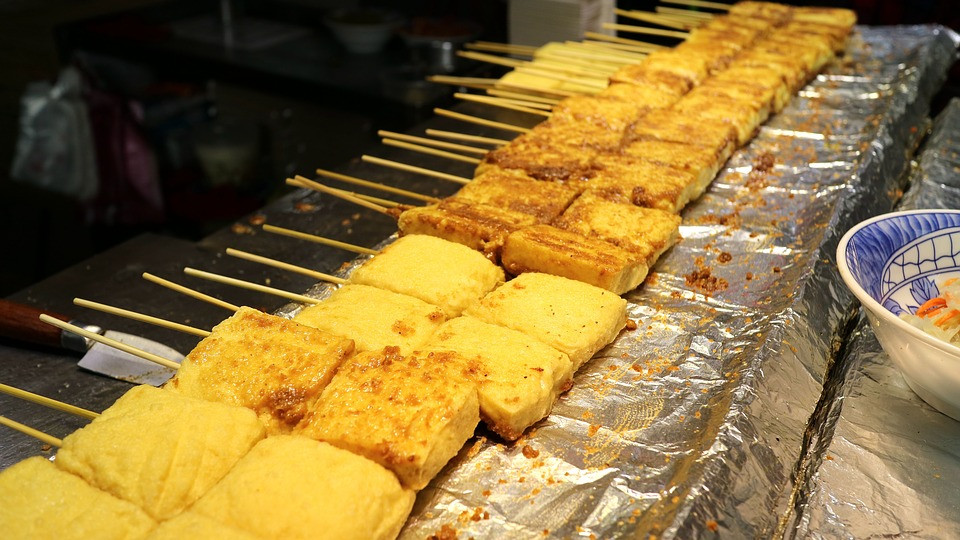 This was the first of many journeys I’ve made to mainland China and my first introduction to the significance of food and mealtime in Chinese culture. Some etiquettes of eating are universal – some are not. In China for example, it’s very bad form to flip your fish over, it intimates the fisherman’s boat will capsize along with your personal fortune.

China isn’t the only society where the best foods are first presented to the senior members of the family or dinner guest. So if you do make it into the VIP seat at a Chinese dinner remember to acknowledge your fellow diners and not to chow down before your host indicates that it’s time for you to ‘enjoy yourself’, or gives you something like a gesture which lets you get to the goodies. 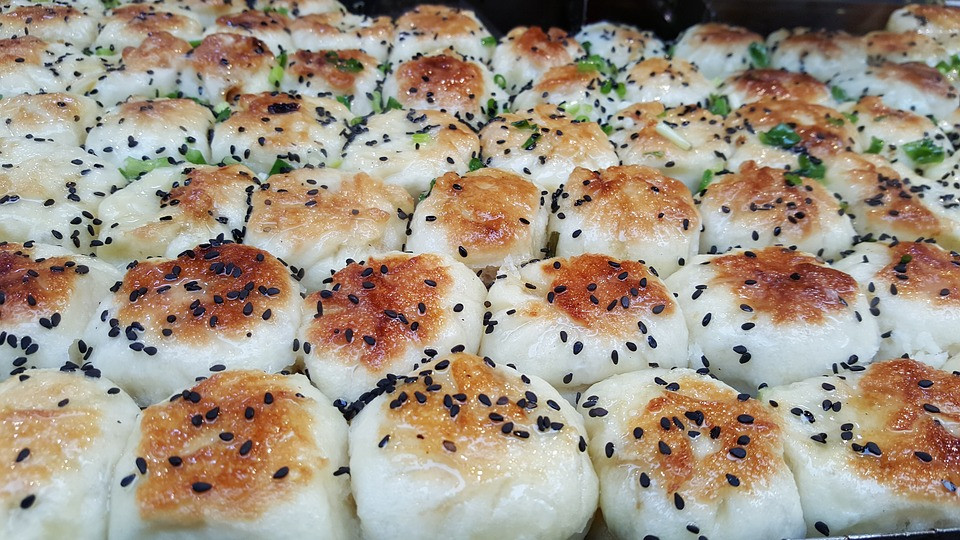 Through all of these trips to mainland China I’ve made myself an unofficial set of food-expectations, suitable for a more Western palate (forgive me, I’m only half Chinese and born and raised in the UK) and they go something like this:

If you’ve ordered chicken then don’t expect a leg or breast portion. Chickens also have gizzards, beaks and combs and these are likely to appear other than something you’re used to. Thinking of pork or beef? Well, go ahead, but it’s going to be very fatty and if you can imagine the parts of the beast that you don’t usually find in a Western meat dish….well, that thing in your mouth is probably that part. 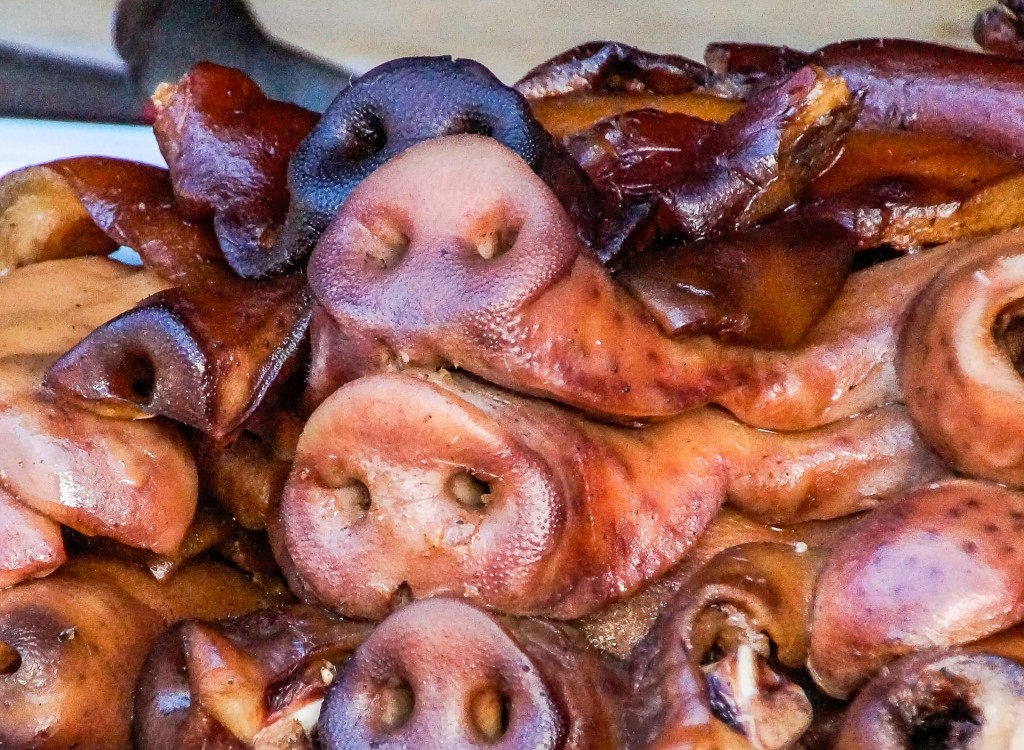 Is fish a safe bet? Generally yes. However, remember the eyeballs are a delicacy and often scooped out and offered to the most important person at the table. If you’re on business trip and these are your new clients then guess what? Yes! You’re about to become the fish-eye guy.

Prawns? I can eat all of a prawn including its head if I have to; but how about drunken prawns? They’re cooked live in a hot pan in front of you so they leap about like popcorn and the chef has to hold them back with a lid. In my eyes it’s horribly cruel but for my host it was a chance to demonstrate the freshness of the meal.

Now I really love seafood….but have you ever seen a geoduck? If not then please go away and Google it! On one trip my wonderfully kind and generous hosts caught me staring with abject horror at a massive geoduck that was waving provocatively at me in a seafood market. They mistook the look on my face for hunger or desire and insisted we add it to the feast. (Note to self…is my terror and revulsion face the same as my happy and approving face?) 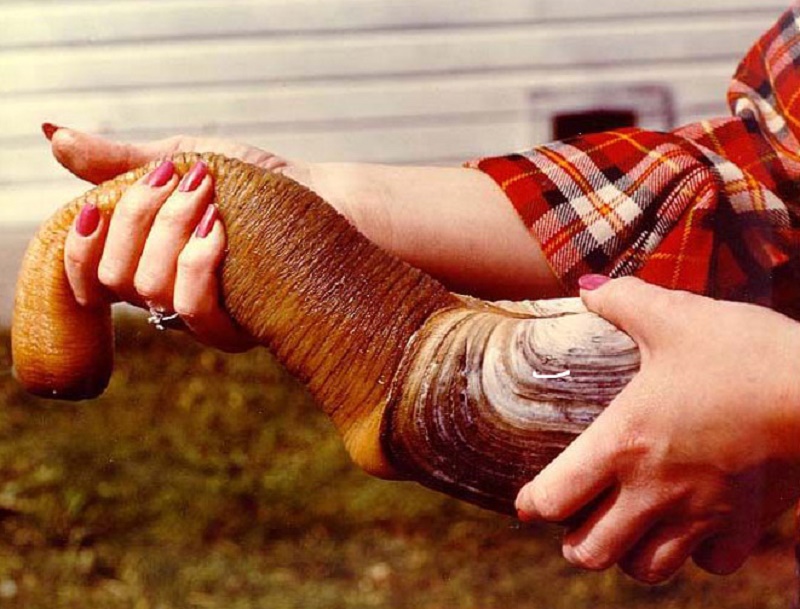 It was a big thing for my father to finally return home to China and to bring his grandson with him. My young son in his grandfather’s care was viewed by the family as a significant event; recognition of him returning to his ancestral home after a very long journey.

After dinner and back in the family home where my father and my uncle were born, a symbolic dish was cooked and fed very carefully to my son with chopsticks. The meal was a soup with long unbroken noodles as they’re the symbol of longevity in China and egg because the pronunciation of egg, dan, sounds similar to dai, which means ‘generation’.

It was a touching moment and the simple dish had a social and familial weight that surpassed it’s humble ingredients. You’ll be getting the idea now of the role food plays in this fascinating country and speaking as someone who loves to eat, I, like millions of other travellers before me, am hungry for more. 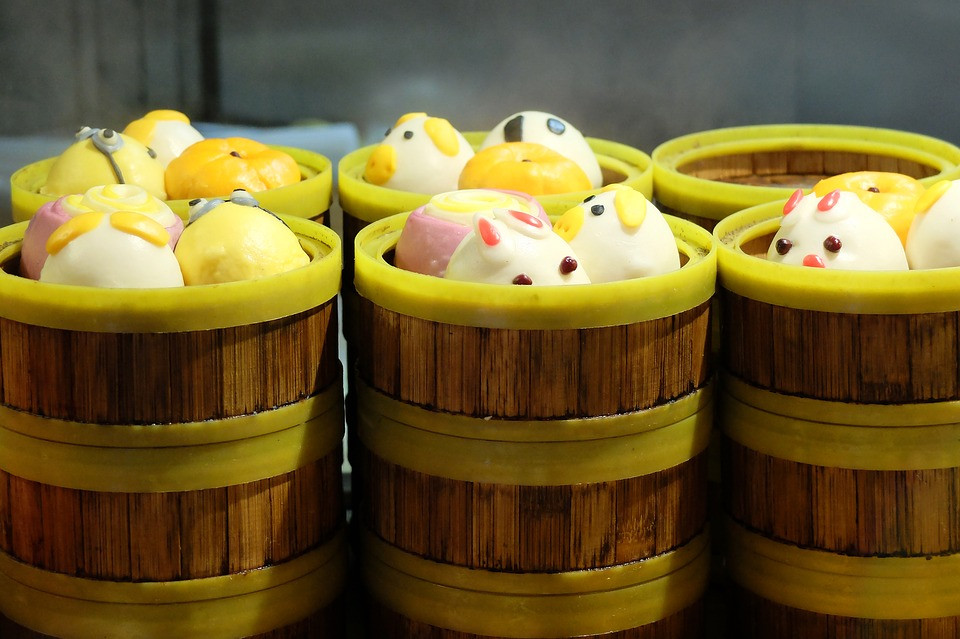