Algeria does not court tourism. The country has vast crude-oil resources, equal to Libya’s. Its infrastructure does not accommodate tourists, and there is precious little visitor information – hardly any in English. 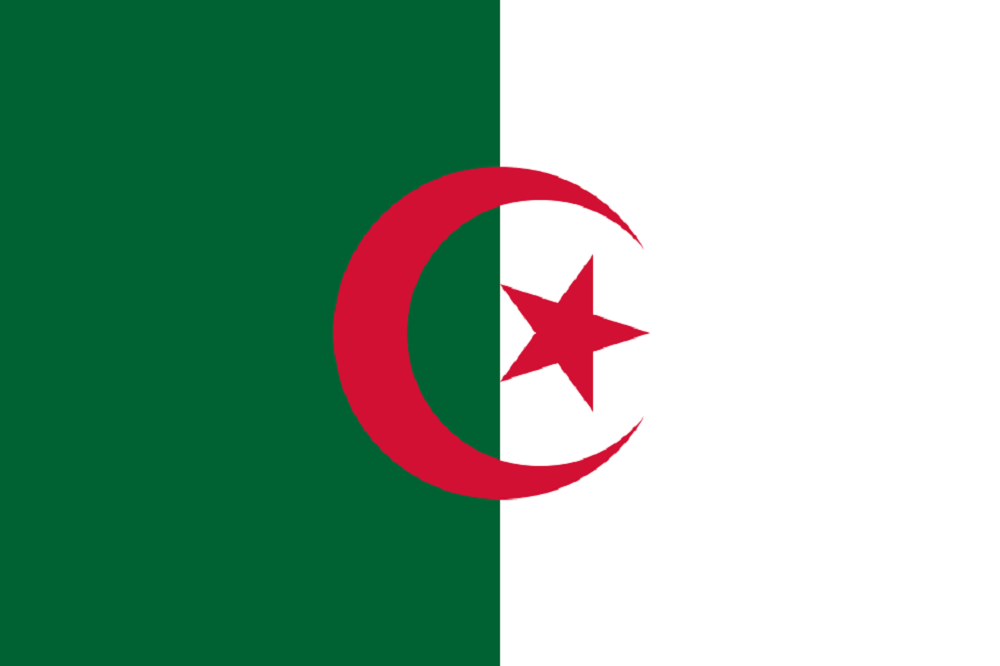 The French, of course, have a longstanding relationship with the country. Harsh colonisation, a very bloody independence war and lingering withdrawal caused a rift that is only now healing, and slowly at that.

The descendants of that French imperialism, pilgrims to the homeland of their pied-noir kinsfolk, are the vanguard of Algeria’s tourism. Some Italians visit the Christian sites of St Augustine. Few others venture here.

Dominating Algeria’s southern frontier regions, the Hoggar is one of the biggest mountain ranges in the Sahara. Rising abruptly out of the desert, this weird and wonderful collection of basalt towers, domes and mesas forms the backdrop to a magical walking week. From the archetypal desert town of Tamanrasset, one can trek around the Atakor Massif, accompanied by a Tuareg guide and team of baggage camels. Sights include crossing open wadis and penetrating narrow gorges between rock formations, stopping to explore hidden rock art sites and to shelter from the sun beneath shading acacias. Healthy hikers can trek to the top of Algeria’s highest summit, Jabal Tahat (2908m) and visit the hermitage of Pere Foucauld on the high plateau of Assekrem. The sunset views from the latter are worth the holiday price on their own. This is a simply brilliant trip for anyone who loves deserts.

What to expect? Camels and sand dunes, of course, but the hand-beaten jewellery, the tattooed tribeswomen, the bridges of Constantine, the breathtaking landscapes, the generosity, the fine classical ruins and the silence of the Sahara makes this one of the most intoxicating experiences on earth. To see this extraordinary country before tourism imprints, one visit will simply not do.

Great-grandmothers from the Chauia and Berber farming communities near Algeria’s Aures Mountains may act like regular Algerian great-grandmothers, but they certainly look different. Though faded and blurry, one can still see the geometric designs tattoed on their hands, faces and feet.

In the 1930’s and 40’s, when these women were girls, facial tattoos were thought to enhance beauty, and body tattoos encouraged fertility. Using ink made from alfalfa, these girls suffered the painful adornment with aplomb, just like today’s teens suffer waxing, tanning and plastic surgery.

The tattoos could be as simple as a few dots of chin, cheeks and forehead, or elaborate patterns. Certain symbols were intentionally masculine, and offered protection for the bearer. The images reflected clan affiliation, social status and family, as well as symbolic animals. Stylized palm trees, especially on the forehead, not only enhanced beauty, but promoted fertility. Diamonds and crosses protected against the evil eye. Dots represented grain, and zig-zags represented water.

As the culture began moving toward more traditional rather than tribal Islamic practices, women stopped using the services of the adasiya, or female travelling tattoo artist. By the 1950s, women had stopped tattooing themselves.

Today the images remain not only on the faces of the eldest generation, but also on ceramics and rugs. The traditional protective masculine image of the burnous, a traditional soldier’s coat made of hide, and the pikab, or stirrup can now be seen painted onto ceramics and woven into rugs. Spiritual and symbolic animals, like camels, gazelles and partridges, as well as beautiful geometric designs also find their way into pottery and carpets.

The images may not be gone forever. Henna body and face adorning is picking up in popularity. With the simple yet beautiful designs, 19th Century Algerian tattoo designs are sure to be the next hot thing.

To heck with Europe, the best Roman ruins are in Northern Africa. Untouched, non-commercial and not crawling with fat
Americans armed with selfie sticks. Architecture nuts will also appreciate the architecture of M’zab. The pentapolis contains 5 cities’-worth of architecture surreal enough to curl Salvador Dali’s mustache.

Visa restrictions apply. An Israeli stamp gets you denied entry. Even evidence of being near Israel (the shared borders with Egypt and Jordan) can cause hassles. Don’t drink the water. Get all your shots. Buy travel medical insurance. Mind your Muslim manners. Don’t get wasted. On anything.

Going off the grid is as risky as it sounds, especially alone. Do you know how big the Sahara Desert is? It might be a looooong time before the next camel.

As long as Algeria retains its spectacularly corrupt government (Top Ten Most Corrupt Lists, yay!) the people who live there are vulnerable to terrorist influences. To a terrorist, a tourist is a meat-based cash source. Consider hiring a security team and definitely take precautions against kidnapping.

If you do go to this amazing and dangerous place, drop us a line!