Home Contributors 3 tourist scams and how to avoid them

What are the three biggest tourist scams?

How does a tourist keep from getting hustled?

But the obvious economic boost it brings to a region is far from confined to the hotels, restaurants and resorts which spring up to serve holidaymakers.

In hundreds of tourist hotspots across the globe, there’s a parallel ‘shadow’ economy at work, preying on the uninformed, the naive or just the plain unlucky.

Welcome to the lucrative world of traveller scams.

These scams are often elaborate. They might involve multiple ‘actors’ employing a blend of misdirection, coercion and – when it comes down to it – outright threats to get their hands on your cash or valuables.

They typically exploit a traveller’s natural disadvantages: you’re in a strange land, with no local support network and are, perhaps, ignorant of local laws.

Make no mistake: the three scams recounted here are still very much active and regularly net thousands of dollars (or local equivalents) when carried out successfully.

So, read on to learn three of the most enduring tourist scams to avoid them happening to you. 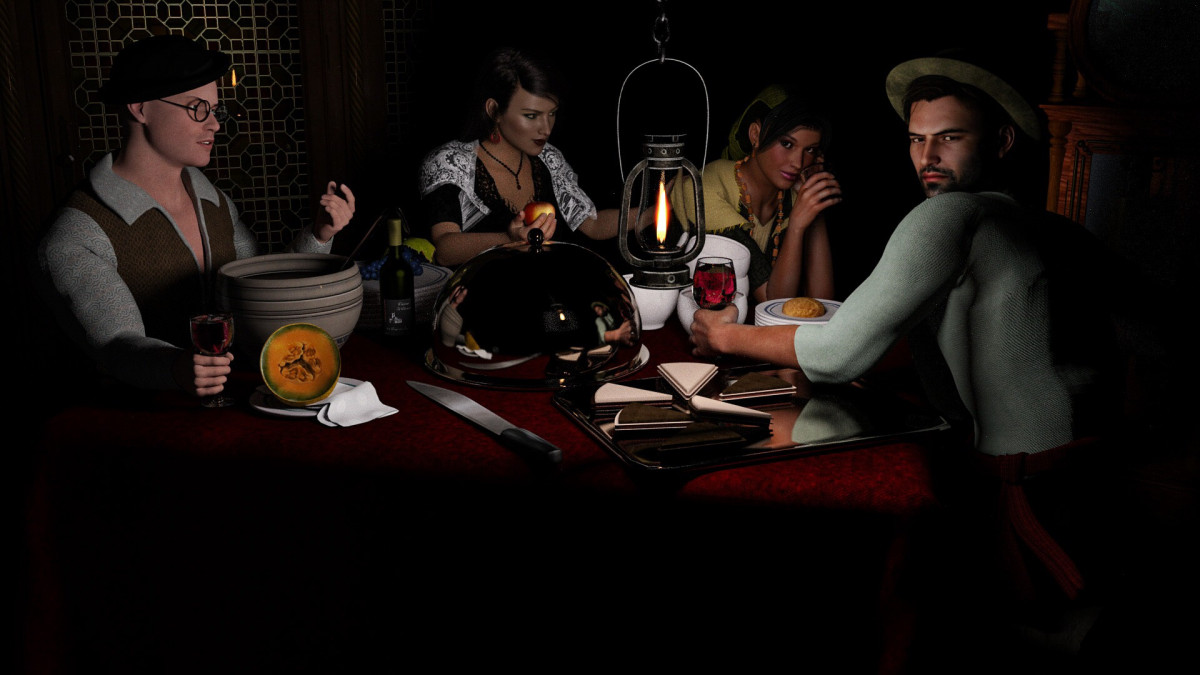 On the streets of a busy tourist area, a friendly local stops and enquires where you’re from. You tell him. What a surprise! he exclaims, my daughter will be travelling to that city to work as an au pair later this year (strangely enough, he even tells you the flight number and the neighbourhood she’ll be staying in).

What happens next involves a visit to the man’s home to meet his family, a friendly game of blackjack, and, finally, being escorted to the nearest ATM by hired thugs.

The scam is particularly prevalent in South East Asian countries and is associated with the Filipino mafia).

And before you roll your eyes at why anyone would think engaging in a rigged game of blackjack would be a good idea, be aware that this scam is only effective because the drinks you’re being offered back at the family home have been laced with drugs. 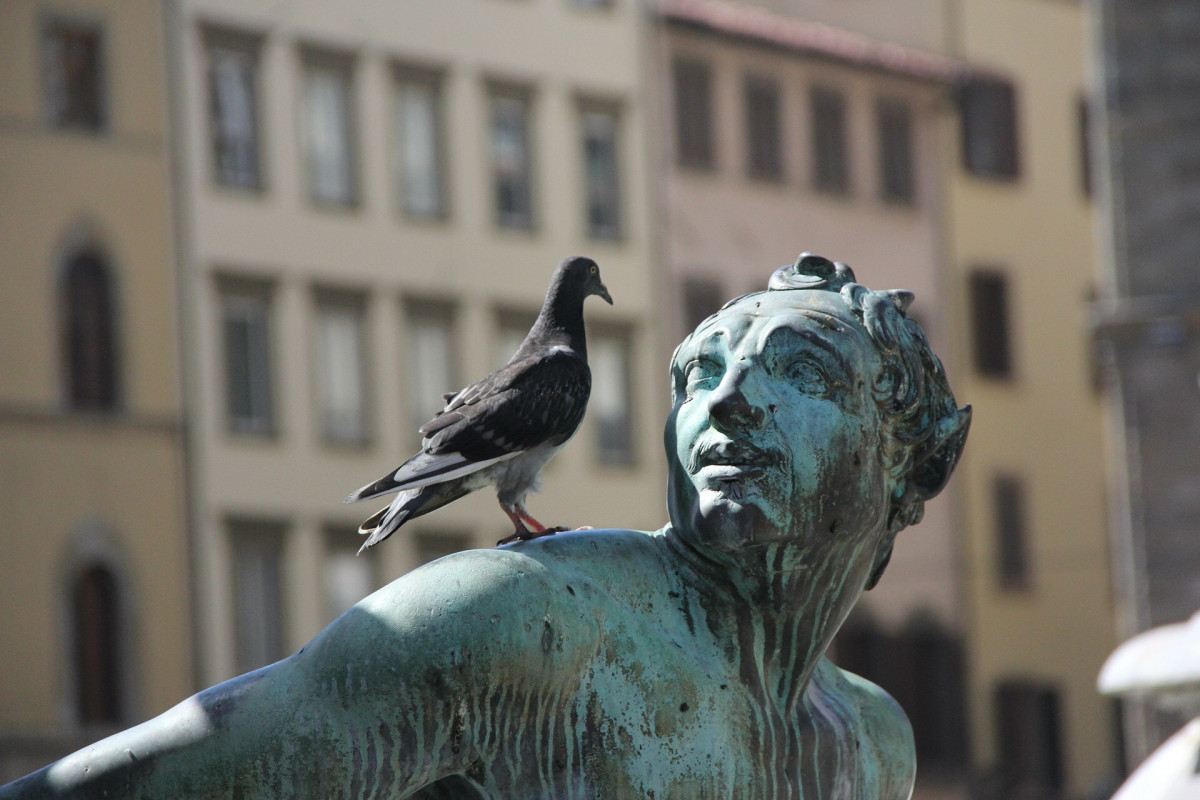 Locals can be eager to help a hapless foreigner. So when a seemingly-friendly face stops you on the street and tells you that you’ve got some, ahem, ‘pigeon waste’ on your shoulder – you’ll probably appreciate it. Of course, the helpful stranger will have some tissues in hand, ready to wipe away any mess – while a nimble-fingered accomplice hovering nearby quickly rummages through your pockets or bag.

Unsurprisingly, the ‘pigeon poop’ is nothing of the sort and has actually been deliberately squirted onto your clothing by another partner in this well-synchronised performance.

In terms of avoiding this, be aware of people crowding around you. If in doubt, nip into the nearest shop, restaurant or office building to give yourself some space. 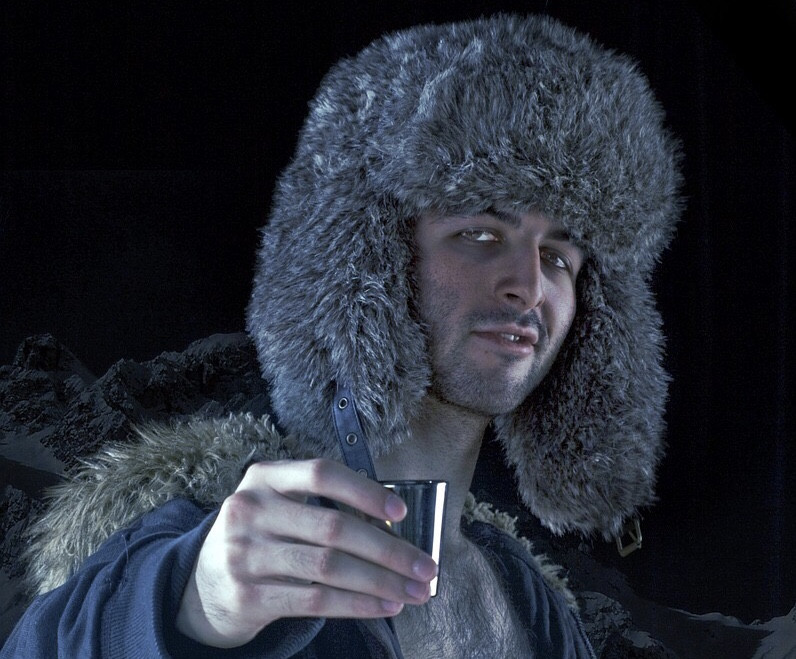 The ‘Let’s have a drink’ scam

Meeting locals and getting an authentic experience away from the tourist crowds is a great part of any holiday. But not all locals have your best interests at heart.

The ‘Let’s have a drink’ scam is particularly prevalent in Turkey’s capital, Istanbul. Here’s how it works. You’re approached by a friendly local (starting to recognise a theme?) who attempts to build a rapport. Before too long, he suggests heading to a local bar he knows for a drink.

In the bar, you both settle in for a couple of beverages.  You’re encouraged to buy a drink or two for the pretty women who seem to be milling around. Suddenly, your new friend disappears – replaced by a bill for the drinks you’ve all consumed. As you look at the amount, your jaw hits the floor – it’s hundreds, if not thousands, of dollars or euros.

Of course, the barman is now getting impatient. And a couple of heavies have arrived to escort you to the nearest ATM – or rough you up if need be.

Always be wary with over-friendly strangers.

It’s a match! How to hook up in a connected world